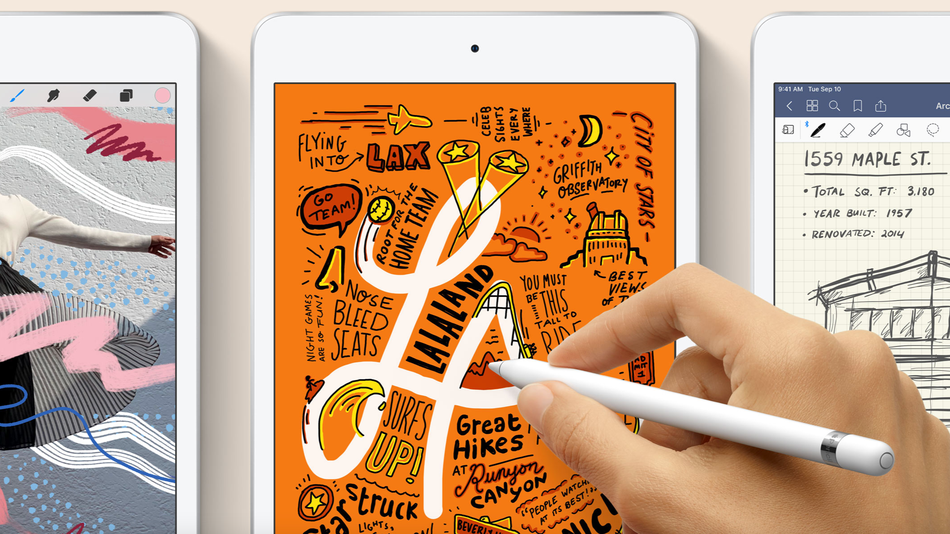 There are plenty of great tablets out there, but none quite like the iPad. We’re not saying that Apple is the best for everyone, but it’s hard to deny that they’ve pretty much made the word “tablet” synonymous with “iPad.”

While the newest iPad Pro is the most sought-after tablet at the moment, not everyone is always gunning for the latest and greatest — some are fine picking up an older model that’ll get the job done without all the fancy bells and whistles. A prime example: the 2019 iPad Mini. As of June 20, you can pick one up at Walmart for $70 off the original price; just $329 (that’s less than Amazon’s lowest price ever).  Read more…