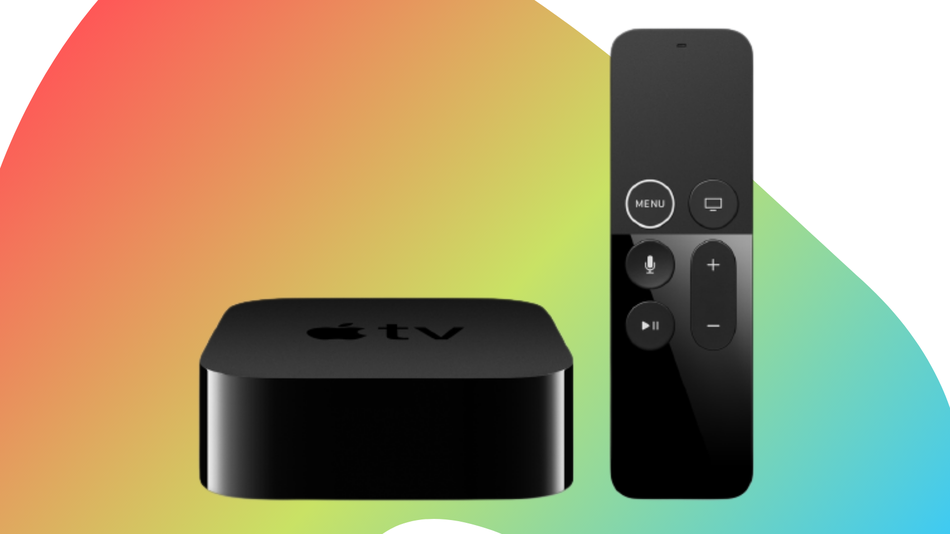 Fire TV gear is one of Amazon’s heavy hitters for Prime Day.

Walmart technically can’t compete directly. It simply doesn’t have a huge proprietary streaming platform like that. So it said fine — our version of a Prime Day streaming deal will be dropping the 32GB Apple TV 4K below $100.

This 4th gen model doesn’t have the nice, upgraded remote that Apple just released in April. But we can probably thank that new version for giving the go-ahead to such a juicy discount. Even the previous Apple TV 4K rarely sees discounts — the best deal we could find during Cyber Monday was a $50 Apple gift card tacked onto full price Apple TV 4Ks from Apple’s website itself. Read more…