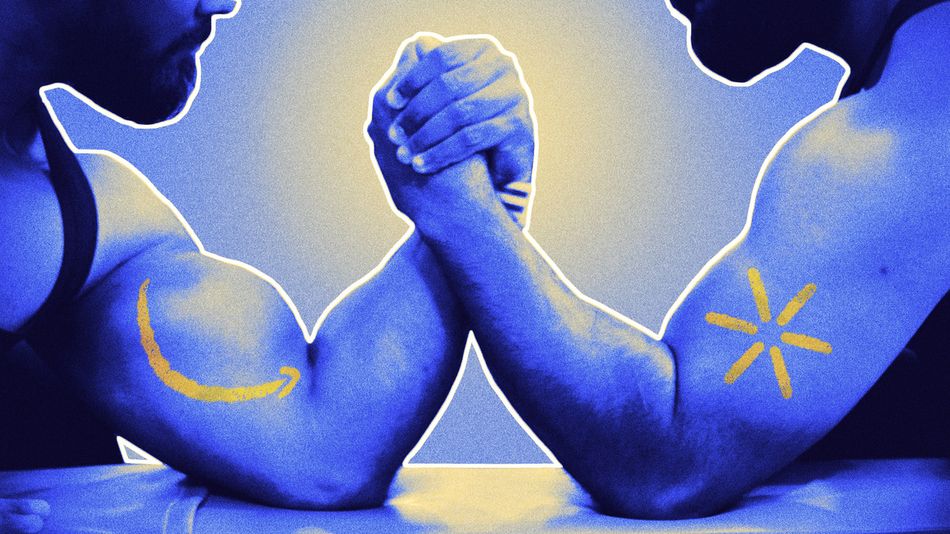 Here are the best sales to shop during Walmart’s Deals for Days event as of June 20:

Oh, you thought Walmart was just going to sit there and twiddle its thumbs while one of its biggest rivals ran a massive two-day sale with over two million deals? Think again.

As Amazon revs up for its sixth annual Prime Day event on June 21 and 22, the big box store kicked off its own “Deals for Days” shopping extravaganza on Sunday, June 20, with “Black Friday-like savings” up for grabs online and in stores now through Wednesday, June 23. (For those of you keeping up at home, that makes it twice as long as Prime Day.) Read more…