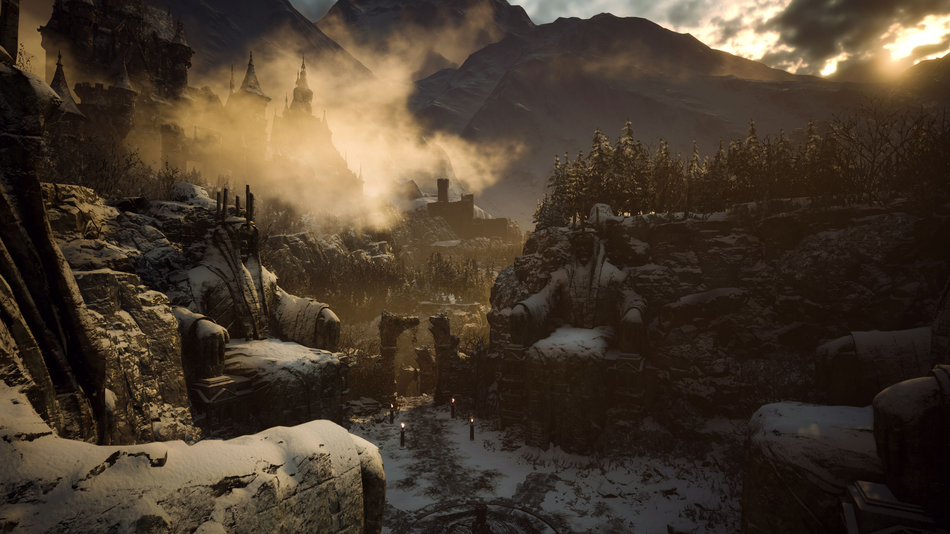 Prime Day is always a great time for gaming deals, and this year is especially good due to the bevy of new consoles and next-gen games we got late last year. We picked out the best deals for you so it’s not as stressful to wade through Amazon discounts all day.

SEE ALSO: Here are all the best Prime Day headphone and earbud deals

Fair warning: If you’re looking to pick up a new console like the PlayStation 5 or Xbox Series X, you’re probably going to have a hard time and are better off waiting until after Prime Day for restocks. The Xbox Series S is currently in stock at Amazon, but at a bit of a higher price because it’s through a third-party seller — so if you don’t mind the price hike, pick one up while you can. Read more…