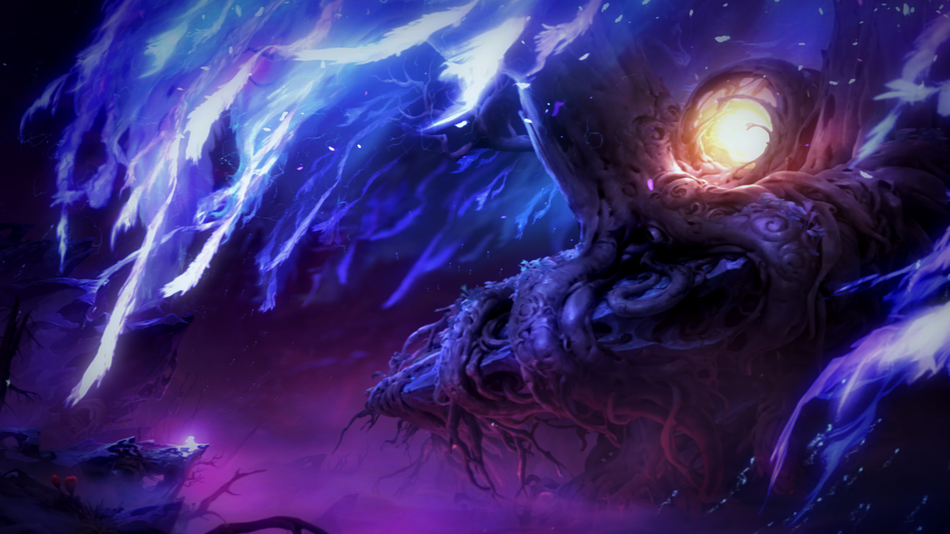 PlayStation fans aren’t the only gamers having a great past few months — Xbox has also launched two next-gen consoles in the Xbox Series X and Series S, as well as a slew of fantastic games to go along with them. Add Xbox Game Pass into the mix, and you have one of the best deals you can get in gaming.

Whether you have one of Xbox’s new machines or are still rocking with the Xbox One or One X, this year’s Prime Day has something to offer you. Plenty of deals on Xbox games are live as we speak, as well as discounts on accessories and Game Pass subscriptions. Fair warning: If you’re looking to pick up an Xbox Series X, you’re probably going to have a hard time and are better off waiting until after Prime Day for restocks. The Xbox Series S is currently in stock at Amazon, but at a bit of a higher price because it’s through a third-party seller — so if you don’t mind the price hike, pick one up while you can. Read more…