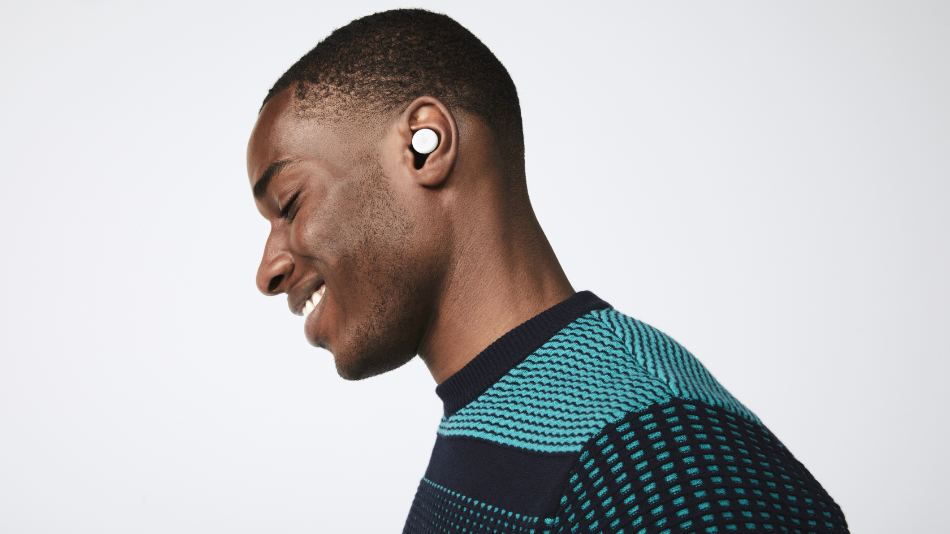 Apple’s going to have to do something reckless to top this Prime Day deal on one of the AirPods closest rivals: As of June 21, Google’s second-gen Pixel Buds were on sale at Walmart for just $79 — that’s a whole 56% off their suggested retail price of $179 and their best-ever discount by far.

Come to think of it, this discount means the Pixel Buds have managed to beat the all-time-low price of the cheapest AirPods by a good $20. (We saw the $159 ones with the wired charging case hit $99 last Black Friday.) Your move, Tim Cook.  Read more…