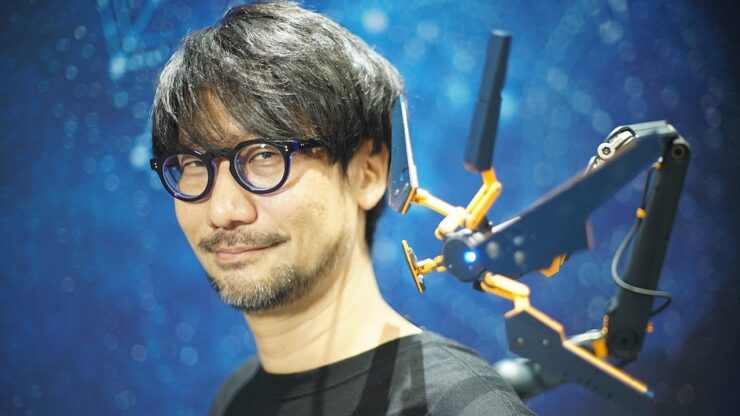 For the last couple months, rumors have been bouncing around that Hideo Kojima and Microsoft are in talks about publishing his next game, and today more details about what could be in the works have emerged. According to Jeff Grubb, who kicked off these rumors in the first place, Kojima’s latest project began as a Stadia exclusive before Google axed original game development. Apparently, Kojima’s concept was going to use Stadia tech in some key way, and will be a cloud-native game should a deal be struck with Microsoft (nothing has been signed yet).

Even if Microsoft isn’t able to lock down Kojima’s next game, they’ve already brought on board Kim Swift, who previously worked at Valve on games like Portal and Left 4 Dead and at Stadia as game design director. At Microsoft she’ll be serving as an Xbox Cloud Gaming senior director, and according to Grubb, she was specifically brought in to help Kojima with the technical aspects of his project. Xbox Game Studios publishing head Peter Wyse had the following to say about Swift’s addition to the team…

Kim is going to build a team focused on new experiences in the cloud, something that’s going to support our mission of bringing our Xbox games to connect 3 billion gamers to play our games.

Take this with a grain of salt for now, but it all sounds plausible enough. Of course, we can’t mention Kojima rumors without also acknowledging the rampant speculation around the PS5-exclusive horror-adventure game Abandoned, which many think may be a secret Kojima project and/or Silent Hills revival. Whether that ends up being true or not (I have my doubts), this rumored Xbox cloud game is obviously a completely different project.

So, what do you think is going on with Kojima? What kind of cloud-native craziness could he be cooking up?