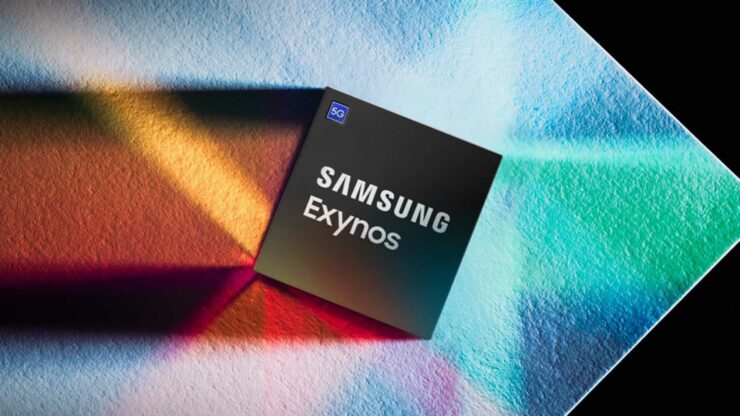 Samsung is expected to announce its new Exynos SoC paired with an AMD RDNA2 GPU next month, and apart from that, the Korean giant might have some surprises for us along the way. For instance, one tipster believes that this potent chipset combo might not be exclusive to Samsung’s Galaxy lineup of smartphones, suggesting that other companies might be willing to purchase it. Just to remind you, various rumors claim that the next SoC will be called the Exynos 2200.

Exynos 2200 With AMD GPU Could Reach a New Performance Plateau, and Support Ray Tracing, Which Could Be Reason Why Other Phone Makers Could Be Interested in It

According to Weibo user Arsenal, Vivo could be one of Samsung’s partners to launch a premium smartphone sporting the Exynos 2200. It is unclear why the tipster would name the SoC as Orion, but what is unsurprising is how Vivo is mentioned. We say this because the Chinese phone maker has employed Exynos chipsets in its high-end handsets in the past, so perhaps it wants access to the latest technology first, just like last time.

The Exynos 2100 came extremely close to the performance of the Snapdragon 888. Its only Achilles’ Heel was the Mali GPU, a weakness that could be overcome with the AMD RDNA2 GPU. Assuming that happens, we believe that in addition to Vivo, other phone makers may partner with the Korean tech behemoth for its chipsets, reducing Qualcomm’s market share effectively.

Both the Exynos 2200 and Snapdragon 895 are rumored to be made on Samsung’s 4nm process, so it is unlikely that there should be a shipments issue in the coming months. Also, if the upcoming Galaxy S22 lineup fails to generate a satisfactory number of sales, Exynos 2200 shipments could offset those dropped figures in favor of creating another revenue stream for Samsung.

Unfortunately, it is unclear how well the Exynos 2200 with the AMD RDNA2 GPU will perform, and even after it has officially released, we have to see how it fares against Qualcomm’s flagship offering. In short, we recommend our readers stay patient as eventually, we will bring more updates in due time, so stay tuned.

The post Samsung’s Exynos SoC With AMD GPU May Not Be Exclusive to the Company’s Galaxy Smartphones, Hints Tipster by Omar Sohail appeared first on Wccftech.