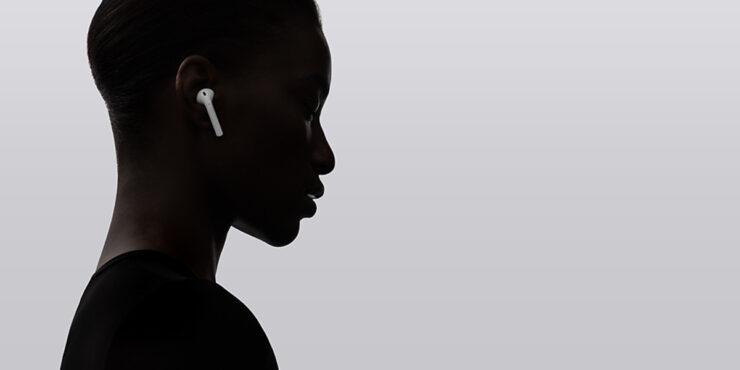 If you are eagerly waiting to get your hands on the upcoming AirPods 3, there is excellent news for you because, according to the latest report, these are expected later this year. Apparently, at least seven of Apple’s suppliers have commenced BT substrate shipments for the company’s wide product line. One of those products include the AirPods 3.

New AirPods 3 Will Adopt SiP Module, Allowing More Components to Be Placed in a Smaller Area

A paywalled report from DigiTimes highlights that Apple suppliers such as Semco, LG Innotek, Kinsus, Unimicron, Nan Ya, Zhen Ding, and AT&S have started substrate shipments for products like the iPhone, Apple Watch, and AirPods 3. This suggests that we will be seeing various announcements from the technology giant in the second half of the year. Previously, Bloomberg’s Mark Gurman reported that AirPods 3 would arrive later this year, though he did not mention which month we should expect them.

Fortunately, Gurman has a better track record than DigiTimes, and on this occasion, both reports see eye-to-eye, suggesting that customers who want a pair of AirPods that mimic the design of the AirPods Pro should prepare their wallets in the coming months. Speaking of the AirPods Pro, the second-generation version is not expected this year, sadly. However, a separate report from Gurman claims we should expect them in 2022. Not just that, but the AirPods Pro 2 are said to arrive with updated motion trackers with a focus on fitness.

Unlike the AirPods Pro, the AirPods 3 have been reported multiple times to ship without Active Noise Cancellation support. This is how Apple aims to keep the upcoming wireless earbuds less pricey, and there is more positive news regarding battery life. Various tipsters have mentioned the AirPods 3 to tout better endurance than the second-generation AirPods, but given that there is limited space to house the batteries, we should not expect a monumental difference between the two product generations.

Are you ready to upgrade to the AirPods 3 later this year? Share your thoughts down in the comments.

The post AirPods 3 Expected Later in the Year, With at Least Seven of Apple’s Suppliers Reportedly Started Circuit-Board Shipments by Omar Sohail appeared first on Wccftech.