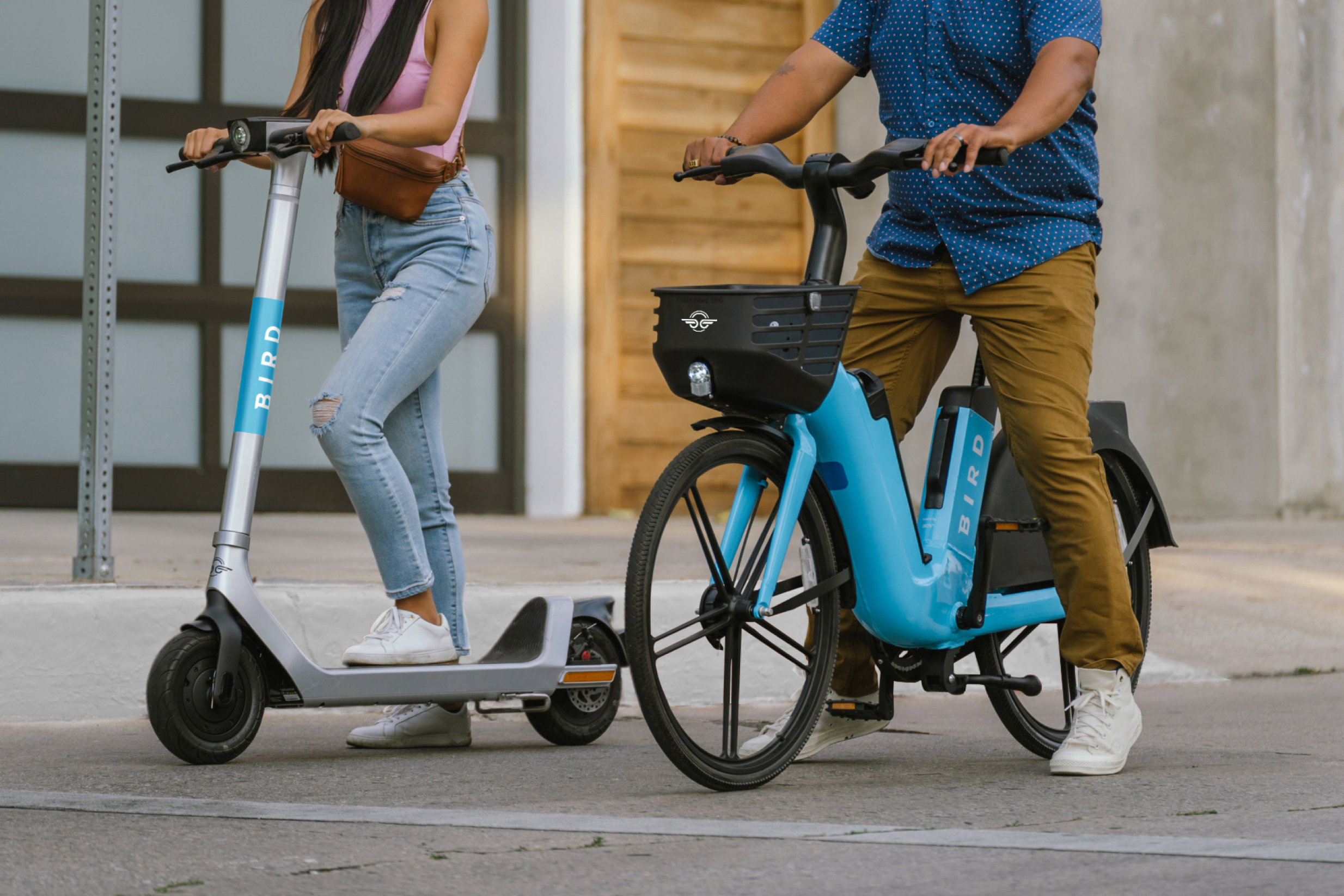 It was only a few years ago that Bird took over city streets with its two-wheeled electric scooters. Now, the Southern California-based company is adding another type of electric vehicle: pedal-assist bicycles.

Bird has been known for sticking to scooters while competitors like Lime, Uber, Lyft with its redesigned bikes, and more recently Ford-owned Spin, have added e-bikes to the various ride-sharing apps. E-bikes automatically give an electric boost while climbing up steeper routes or difficult terrain.

But as Bird announced Wednesday, it’s getting into the e-bike game with its own design. The 75-pound light blue bike can go up to 15.5 mph and lasts for 56 miles on a single charge. 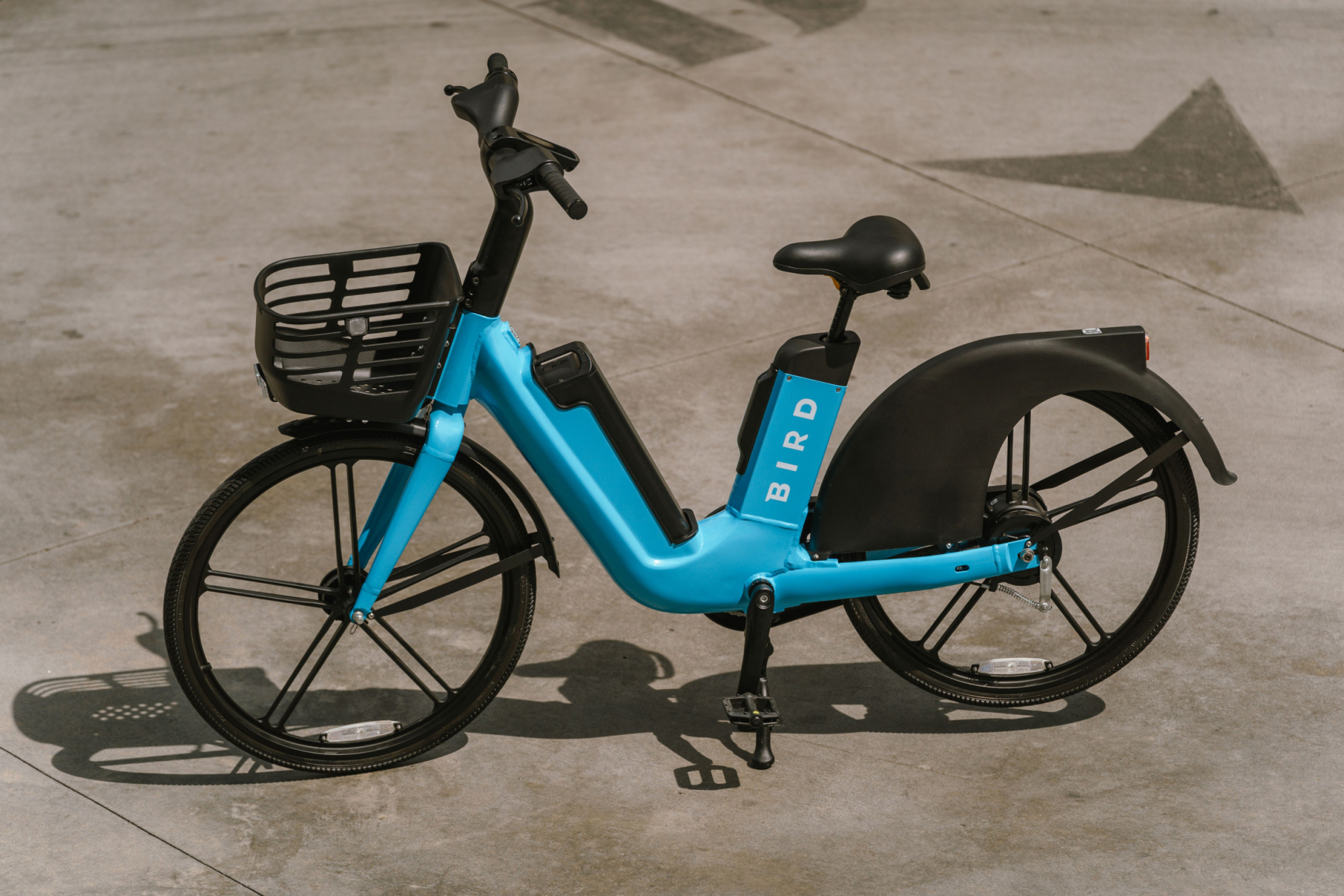 Like its e-scooter counterpart, Bird Bikes can be parked anywhere. Bird advises users to keep sidewalks clear and find bike racks and posts to lock the bike with a built-in cable lock. But as history has shown, these free-floating vehicles get in the way. Bird devised a short-lived pledge back in 2018 to “Save Our Sidewalks,” promising to donate money to cities for scooters littering walkways. It might be time to bring back the pledge with the addition of bikes to the fleet.

But cities have gotten smarter since Bird’s early days. Permitting and bike/scooter-share programs limit operators from flooding the streets with unlimited devices. Strict caps are supposed to keep the number of the electric two-wheelers from overwhelming communities.

Lime’s e-scooters are cruising into London this summer

Bird said the e-bikes would arrive in the U.S., Canada, Italy, Spain, Germany, Ireland, and France later this year. One of the first U.S. cities will be Cleveland this summer, but there were no more specifics about other cities and pricing. In San Francisco, a Bird e-scooter rental is $1 to unlock and $0.39 per minute. There are day passes for $24.99 which includes up to five 30-minute rides.

When the bikes make it to certain cities, they’ll be available to rent through the same Bird app.