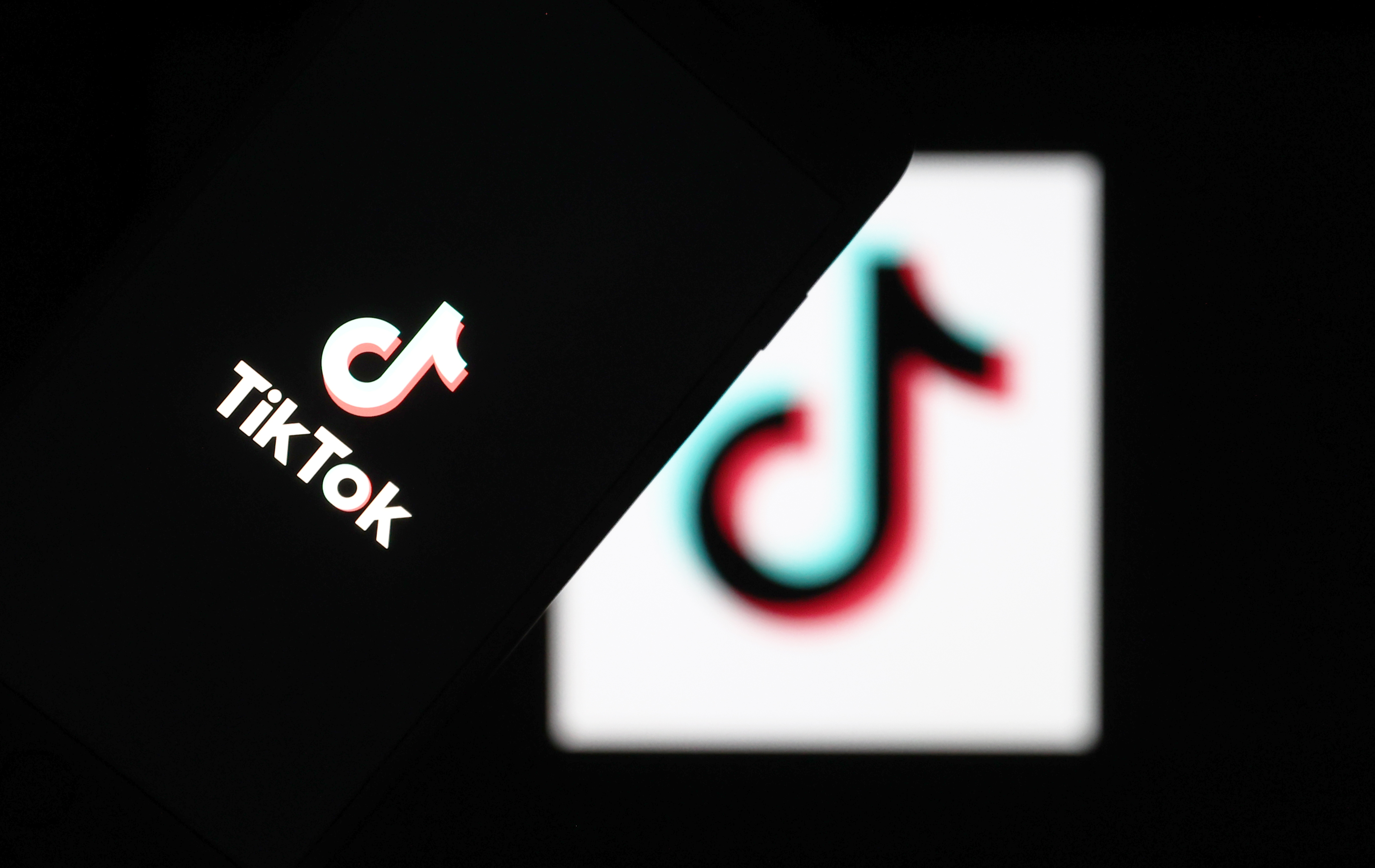 Ever feel like you spend a ton of time on TikTok but that you’re still missing so much of what’s happening there?

TikTok has been growing in popularity year over year, but for an app that’s been around for a while now it’s surprising just how many new trends are still popping up on it every day.

We sorted through it all so you don’t have to. Here are five of the biggest trends that have shaped TikTok this year — so far.

It isn’t something I picked up on immediately, but a slowed-down cover of Beach Bunny’s “Cloud 9” has morphed into multiple different videos across TikTok. I first noticed the tune as it was performed by the user pxrxvi in the “I hate all men… But when he loves me” trend, in which someone (usually a woman) shows off all the things their (usually male) partners do for them. That same tune, remarkably, is used in another popular video format on the app but with a twist. An acoustic version of the song is in the background of the “I hate people who work at the bank” trend, in which people reveal that they are actually, indeed, the thing that they hate.

In early 2020, while we were all experiencing the first stretch of quarantine, a whipped coffee drink known as dalgona coffee took TikTok by storm. Since then, the coffee consumption experience on the app has changed and grown into a full-on coffee review powerhouse. There’s one user, @starbucksrecipeswithm, who makes coffees with her 2.1 million followers; another user, @eggbaloni, reviews Starbucks drinks for his 490,000 followers; and then there is @tybridgwater, who famously reviews coffee drinks on duets to more than 879,000 followers. As of publication, #coffee has 15.1 billion views, and #coffeereview has 10.3 million views.

Hank and John Green — New York Times bestselling authors, YouTubers, educational content creators, and philanthropists — have become more and more of a presence on TikTok. Hank Green, who is becoming known more as a TikTokker now than he is a science educator or writer, posts a whole host of different videos on the app. Sometimes he’s talking about pelicans to explaining science to bickering with his brother, John. John posts far less frequently, but he also bickers with his brother, Hank, and talks about his books. The convention that the two brothers originally conceived, VidCon, is even being sponsored by TikTok now.

In one of the most creative and nostalgic trends on TikTok in 2021, Gen Z is bringing back the Adult Swim bumps. Adult Swim, the late-night adult programming on Cartoon Network, used short bumps to let parents know that the network wasn’t showing kid-friendly content anymore.

TikTokkers have been recreating the iconic lil clips by creatively showing off the [as] logo at the end of short videos. As of publication, #AdultSwim was at more than 3 billion views.

Songs from The Backyardigans