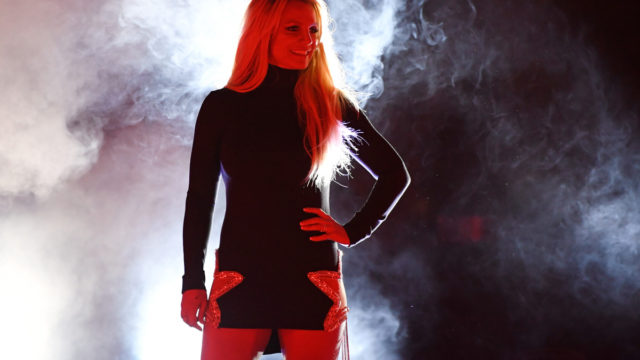 Pop singer Britney Spears has apologised to her fans for “pretending like I’ve been OK” for the past two years.

Spears told a Los Angeles judge overseeing her controversial conservatorship on Wednesday (local time) that she wanted her life back and for the arrangement with her father to end.

She called the conservatorship “abusive” and “stupid.” She said it did “me way more harm than good”.

On Thursday, Spears took to Instagram to express her remorse.

“I did it because of my pride and I was embarrassed to share what happened to me,” she wrote.

Spears also paid tribute to her mother Lynne Spears, saying one of her best traits was to pretend like everything was OK “for the sake of me and my siblings”.

The singer, who normally maintains an upbeat tone over social media, said “pretending that I’m OK has actually helped”.

Spears also testified that she had been drugged against her will and was not allowed to remove a device from her body that prevented her from getting pregnant.

The pop star’s remarks, delivered remotely on Wednesday (local time) to the Los Angeles Superior Court hearing, were her first public statements about the court-approved legal arrangement introduced in 2008 when she suffered a mental health breakdown.

While she delivered her evidence, dozens of fans – many dressed in pink and holding “Free Britney” placards – rallied outside the courthouse in support of their campaign to have the conservatorship ended.

They have campaigned for years under the #FreeBritney movement.

“I know it took a lot of courage,” she said.

“I just want to commend you again for really stepping forward and stepping out to have your thoughts heard, not only by myself but by everybody who has been involved in this case.”

But Judge Penny said a formal petition would have to be submitted to the court asking for the conservatorship to be terminated before she could take any action.

The post Britney Spears apologises to fans for ‘pretending’ to be OK appeared first on The New Daily.