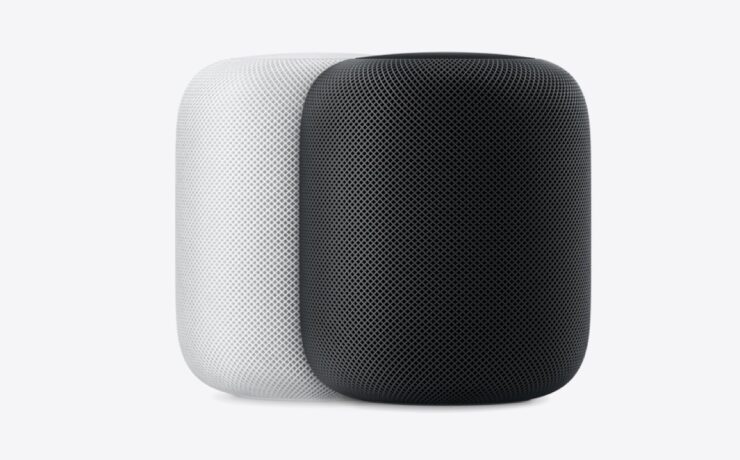 Apple has seen fit to release the third beta of the HomePod Software 15 to invited users. The new beta arrives after there were reports of the update bricking user’s speakers as well as overheating them. The new beta is designed to work with iOS 15, iPadOS 15, tvOS 15, and macOS Monterey betas. Other than this, the update also brings support for Lossless Audio to the HomePod with Software 15 beta 3.

As mentioned earlier, it was previously reported that multiple HomePod owners who were running the latest HomePod Software 15 beta complained that the smart speakers stopped working and faced overheating issues. This made the HomePod completely useless for the owners. The updated beta build of HomePod Software 15 is not available to developers or the general public at this point in time,

As mentioned earlier, the Software 15 beta update does not come with a changelog. What this means is that there is no word if the build houses the fix. However, it is possible that the company has added a fix since the update arrives after the issue was spotted. Other than this, HomePod Software 15 beta 3 also brings support for Lossless Audio on the smart speaker which is a welcome addition.

Apple will potentially fix the issue in the upcoming release of the HomePod Software 15 for the general public. The issue is also present in the 14.6 software release. We will let you guys know as soon as we have further information on the subject.

Let us know your thoughts in the comments.