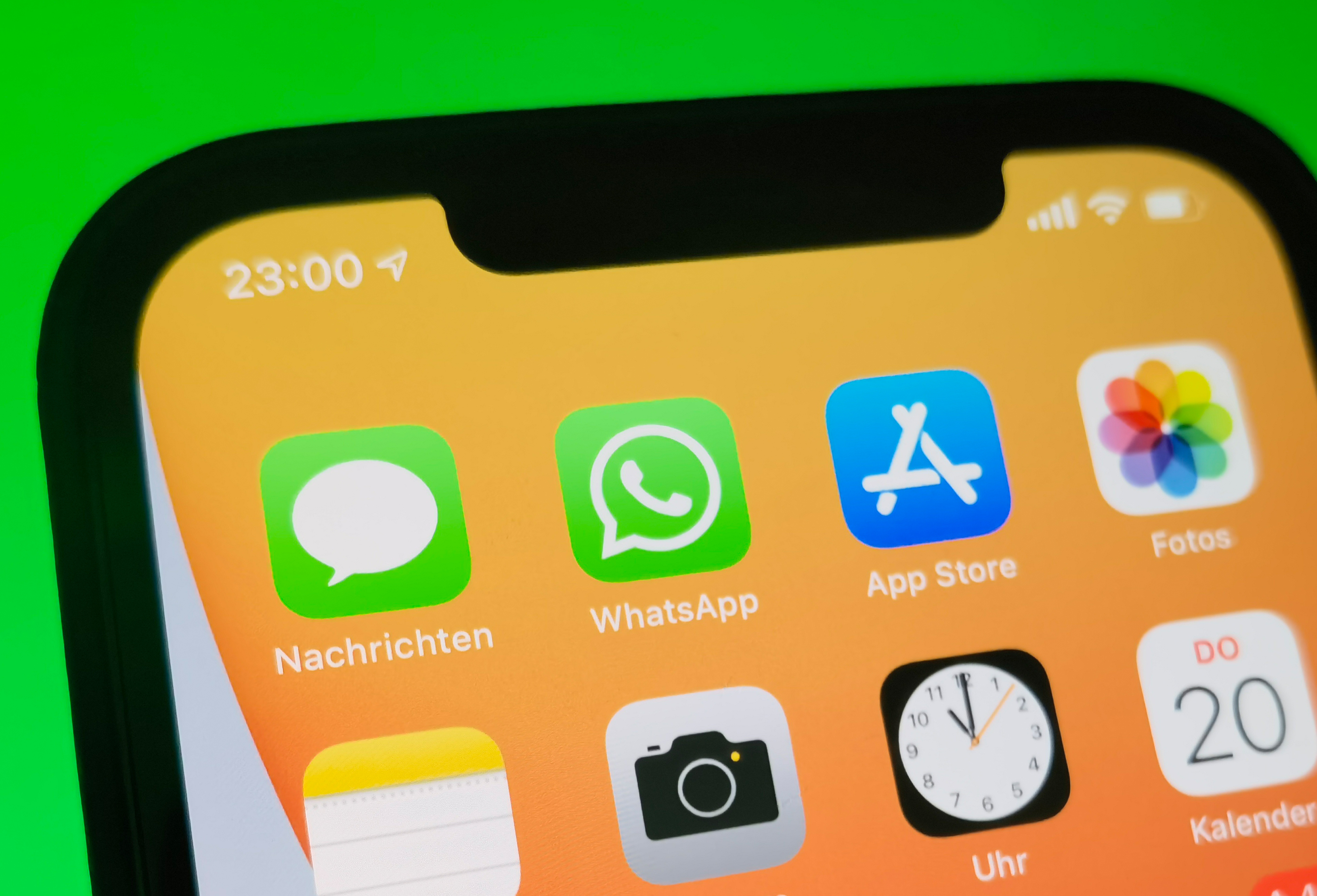 We still don’t know much about this year’s batch of new iPhones, but those of you who hate the camera notches Apple puts on current iPhone screens might have something to look forward to.

A new report from Bloomberg shed some light on Apple’s possible plans for the iPhone 13 this week. There aren’t many bombshell details to speak of, but one thing stood out: Apple wants to shrink the notch that houses the front-facing camera and, in an eventual future iPhone model, get rid of it entirely.

The notch first appeared on the iPhone X and has persisted all the way through the different iPhone 12 models. While surely plenty of iPhone owners have gotten used to it over the past few years, it’s understandable that Apple would want to get rid of something that bites into the display, giving the screen a slightly unusual shape. The fact that competitor flagships like the Samsung Galaxy S21 have gotten by with a simple hole-punch selfie camera instead has probably caught Apple’s attention, too.

As always, we’ll have to wait for Apple’s official unveiling to find out more, which will likely be in September, as it usually is. That, or a billion leaks will ruin the surprises before then. That could be fun, too.

Related Video: Apple has a lot of new products, so we ranked them