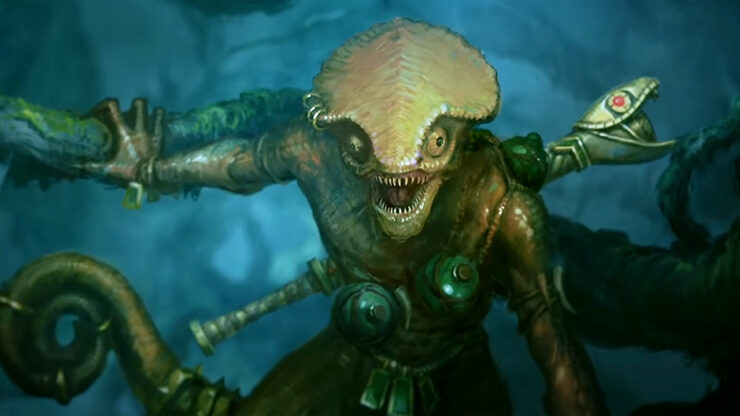 Total War: Warhammer III marches our way later this year, but before that happens, Creative Assembly are delivering one more update for Total War: Warhammer II. “The Silence & The Fury” update adds two new Legendary Lords (Taurox and Oxyotl), nine units for the Beastmen and Lizarman races, a variety of free content, and more. You can check out a teaser trailer for The Silence & The Fury, below.

Here’s a bit more on what to expect from The Silence & The Fury update:

On the Beastmen side we have:

And for the Lizardmen:

Total War: Warhammer II is available now on PC. The Silence & The Fury update is also available and will set you back $10.