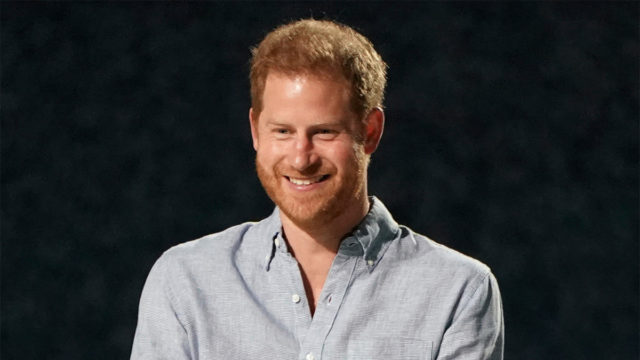 Prince Harry is writing what his publisher is calling an “intimate and heartfelt memoir” about his life to date, covering everything from childhood to fatherhood.

The book by the Duke of Sussex, currently untitled, is expected to come out late in 2022.

“Prince Harry will share, for the very first time, the definitive account of the experiences, adventures, losses and life lessons that have helped shape him,” Random House said on Monday.

“Covering his lifetime in the public eye from childhood to the present day, including his dedication to service, the military duty that twice took him to the frontlines of Afghanistan, and the joy he has found in being a husband and father…

“Prince Harry will offer an honest and captivating personal portrait, one that shows readers that behind everything they think they know lies an inspiring, courageous and uplifting human story.”

Financial terms were not disclosed, but Prince Harry will donate proceeds to charity, according to Random House.

The announcement comes four months after Harry and his wife Meghan, the Duchess of Sussex, made worldwide news during their interview with Oprah Winfrey near the couple’s home in Montecito, California.

Harry told Winfrey that he felt trapped by royal life and that his family cut him off financially and took away his security.

He also acknowledged his relations were strained with his brother, Prince William.

Harry has also created a mental health documentary series with Oprah entitled The Me You Can’t See.

In the Apple+ series, he expands on claims made in the March interview that his family turned a blind eye to their mental health needs.

During the series, the Duke of Sussex spoke of his relationship with his father and the royal family and said he would “never be bullied into silence” in the future.

Announcing his memoir, Harry said he would be “writing this not as the prince I was born but as the man I have become.”