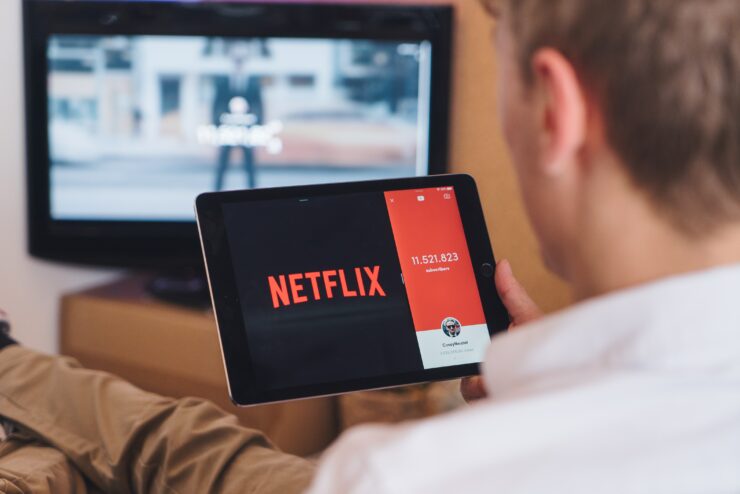 It has only been less than a week since Netflix talked about getting into gaming, and we talked about how it will be ready by next year. Now we have a report that talks about how the expansion into the gaming industry will start with mobile gaming, which makes sense. Despite being very popular, the mobile gaming industry is not as expensive to get into compared to the other industries, and it could be a good proving ground for Netflix to test the waters out.

The streaming giant has revealed that its starting efforts in gaming will be focused on mobile games, and the games will be included with your Netflix subscription. The company has announced this alongside the second-quarter earnings report on Tuesday.

Netflix Venturing Into Mobile Gaming is a Venture with Massive Potential

For those wondering, Netflix revealed this information about getting into mobile gaming in a letter to its investors.

We’re also in the early stages of further expanding into games, building on our earlier efforts around interactivity (eg, Black Mirror Bandersnatch) and our Stranger Things games. We view gaming as another new content category for us, similar to our expansion into original films, animation and unscripted TV. Games will be included in members’ Netflix subscription at no additional cost similar to films and series. Initially, we’ll be primarily focused on games for mobile devices. We’re excited as ever about our movies and TV series offering and we expect a long runway of increasing investment and growth across all of our existing content categories, but since we are nearly a decade into our push into original programming, we think the time is right to learn more about how our members value games.

Currently, we do not know the type of games that will be available, and there is also no word on how the games will be delivered to the Netflix subscribers. The company has talked about how they have competed and lost to games in the past, but we are still not sure how this new venture will unfold, but we are certainly looking forward to seeing what Netflix does in the gaming industry. Should we expect some Netflix original games? The sky is the limit, to be honest.

The post Netflix’s Venture Into Gaming Will Start with Mobile by Furqan Shahid appeared first on Wccftech.