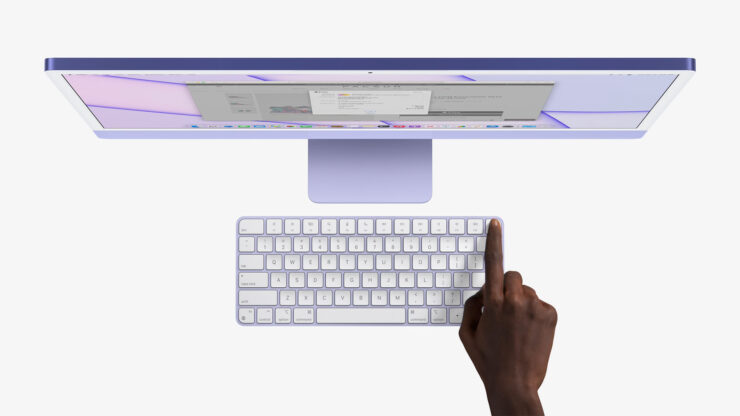 Just like how Apple announced the M1 iMac later, the bigger version is expected to land in 2022, not 2021, according to a tipster. While there could be several reasons behind this prediction, one of them might be that the company wants to drive up M1X MacBook Pro sales

While it is disappointing to hear about Apple’s rumored plans from @dylandkt, launching both the iMac and MacBook Pro could take away the spotlight from both products, meaning both categories will not receive the same amount of attention. This could have been one reason why Apple chose to launch the M1 iMac later, and as you know, it sports the same internal hardware as the machines that were launched prior.

Thankfully, those who really want that larger screen desktop experience can simply hook up any M1X MacBook Pro to an external monitor and if you do not want a computer to carry around all day, keep in mind that the same tipster stated that in Q4, 2021, Apple will announce an M1X Mac mini. The delayed launch of the bigger Apple Silicon iMac suggests that it too will share the same specifications as the M1X MacBook Pro models, save for the larger display, and other notable differences.

However, according to a previous report, the larger ‘All in One’ is expected to come with Apple’s M2X chipset. At this point, it is unclear if the M2X or M1X are the same chipsets with different names or entirely separate custom silicon, but we will be surprised if Apple makes the larger iMac more powerful than the upcoming MacBook Pro models.

In related news, Apple is rumored to be working on its M2 chipset, which may debut in the 2022 MacBook Air and release in the second half of next year. The upcoming chipset is expected to be made on the same manufacturing process as the A15 Bionic, meaning we should expect slightly increased performance and power efficiency when compared to the M1.

The post Larger Apple Silicon iMac Not Expected to Release in 2021, Likely to Drive up M1X MacBook Pro Sales by Omar Sohail appeared first on Wccftech.