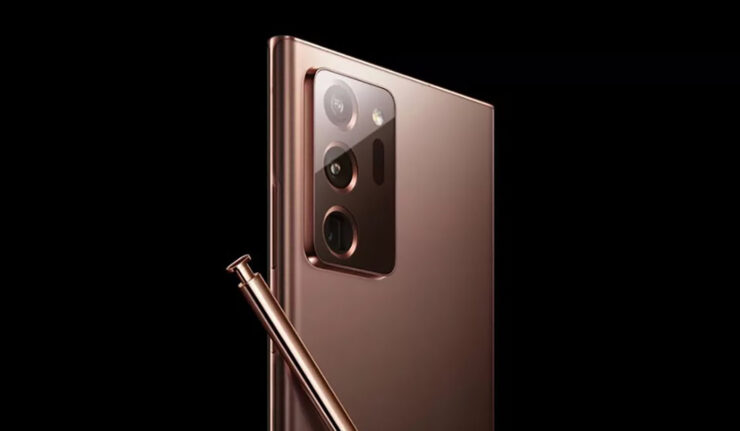 As if it was not obvious months ago, Samsung today confirmed that it will not release the Galaxy Note 21 this year. Instead, the Korean giant will place its efforts on its upcoming foldable smartphone lineup, stating that these devices will arrive with more features.

Samsung’s Dr. TM Roh says that the company will bring Galaxy Note features to its foldable handset family, while also mentioning that we will not see a new model this year.

“We are out to set new heights and open up a whole new world of exciting experiences for even more people. I hope you’ll join us as we debut our next Galaxy Z family and share some foldable surprises — including the first-ever S Pen designed specifically for foldable phones. Instead of unveiling a new Galaxy Note this time around, we will further broaden beloved Note features to more Samsung Galaxy devices. In the meantime, mark your calendars and tune in to our Unpacked event on August 11 to see what unfolds.”

Interestingly, the executive does not confirm if Samsung is officially done with the Galaxy Note series, implying that the Galaxy Note 21 or the Galaxy Note 22 could launch next year. Earlier, it was reported that Samsung would have to skip the Galaxy Note 21 launch due to the ongoing chip shortage, while one tipster believed that the Korean smartphone behemoth is not getting rid of the series because these models still bring in revenue for the company.

He also mentioned that the production output and sales of the upcoming foldable smartphones from Samsung will not offset the impact caused by outright finishing off the Galaxy Note series as foldable handsets have yet to popularize. This is likely due to their high pricing and inferior durability. With time, Samsung could make foldable smartphones durable and affordable for customers, but not at the expense of cutting off revenue generated by the Galaxy Note series, at least that is what we think.

Do you believe Samsung will release the Galaxy Note 21 or Galaxy Note 22 next year? Share your thoughts down in the comments.

The post Samsung Confirms That No Galaxy Note 21 Is Coming This Year; Promises More Features for Foldable Phones by Omar Sohail appeared first on Wccftech.