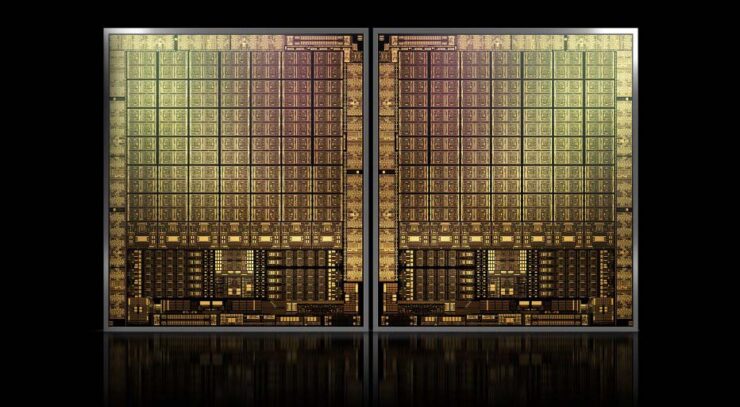 TSMC has laid out its advanced packaging technology roadmap and showcased its next-gen CoWoS solutions which are ready for next-gen chiplet architectures and memory solutions.

The Taiwanese-based semiconductor giant has gained rapid progress in deploying advanced chip packaging technologies in the industry. Within a decade, the company has launched five different generations of CoWoS (Chip-on-Wafer-on-Substrate) packages that are currently deployed or being deployed in consumer and server space.

The company expects to release its Gen 5 CoWoS packaging solution later this year which will push the transistor count by 20x over the 3rd Gen packaging solution. The new package will come with an interposer area increase of 3 times, 8 HBM2e stacks for up to 128 GB capacities, a brand new TSV solution, Thick CU interconnect, and a new TIM (Lid package). The most notable solution that will make use of the Gen 5 packaging technology from TSMC is namely AMD’s MI200 ‘Aldebaran’ GPU.

By Gen 6, TSMC will have a larger reticle area to integrate more chiplets and more DRAM packages. The package design has not yet been finalized by TSMC expects to house up to 8 HBM3 DRAM and two compute chiplet dies on the same package. TSMC is also going to offer the latest SOC thermal solution in the form of Metal Tim which is expected to decrease the package thermal resistance to 0.15x over Gel TIM used in 1st Gen. This is still far off and will be designed for products that will be manufactured on the N3 process node so we are looking at either CDNA 3 (MI300) or Ampere Next Next.