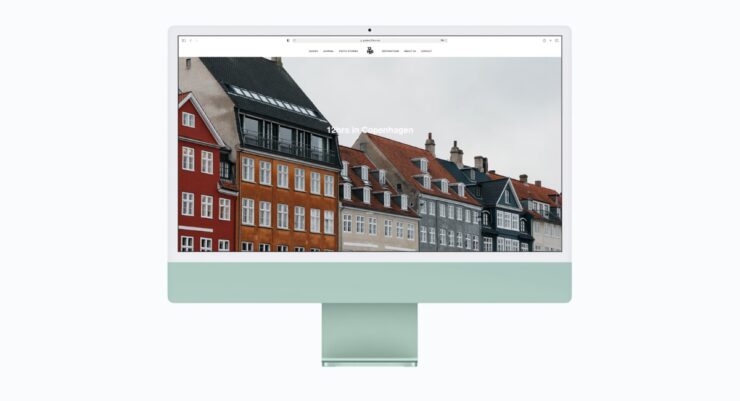 Is your M1 Mac is stuck at the ‘create a computer account’ screen after a fresh install? Calm down, there is a way to fix your Mac right now.

The other day my M1 MacBook Pro decided to never ever let me create a new computer account after performing a clean installation of macOS Big Sur. It simply hit me back with a ‘account already exists’ error and there was no way of getting around it at all. Tried reinstalling macOS several times along with a complete disk erase, but nothing happened.

But, thankfully, there is a fix for this and it involves doing a clean install from scratch with a few things done differently. Yes, you will be going through the pain of downloading the OS over the air, but in the end, it is entirely worth it.

Courtesy of StackExchange, here’s how the whole thing goes. Read carefully before you attempt it yourself.

The magic part of the whole thing? Once you start to create your computer account, it will go through absolutely swiftly, just like how it should in the first place.

Why this problem happens in the first place makes no sense. But we are glad that there is a fix for this. Alternatively, if you have a second Mac with you, you have the option of using Configurator 2 to revive it properly. But the steps mentioned above allows you to skip having a second Mac completely.