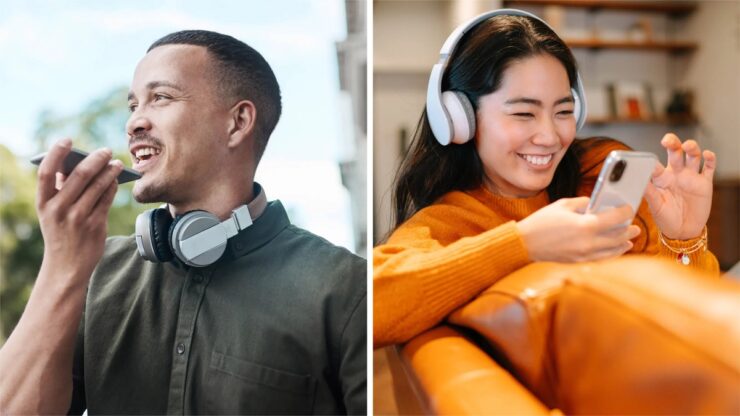 According to a latest report, Facebook is bringing voice and video calling back to its main app, a feature which now lives in Messenger.

If you’re been using Facebook’s mobile app for quite a while, then you already know that video and voice calling is a feature that lives exclusively in the Messenger app, which was launched in 2011. Facebook removed voice and video calling from the main app completely and made it part of Messenger in 2014.

But now, it seems as though the company is trying to bring things back to how they were by moving calling features back to the main app, according to Bloomberg. Facebook says that it is currently testing the feature in several countries, including the United States. Don’t be surprised if you do not see the feature in the main Facebook app just yet.

Personally, I believe this move makes a lot of sense as it doesn’t require you to jump back and forth between apps just to attend a call or send out a message to someone on Facebook. But Facebook does say that you should stick with Messenger if you want full-featured voice and video calling.

Furthermore, adding messaging, voice and video calling to the main app makes a lot of sense when you consider how streamlined the entire will again become. At the same time however, it will make the main app extensively bloated. But, there is a chance that Facebook has learned a thing or two over the years and might keep from actually happening.

The post Facebook is Bringing Video and Voice Calling Back to its Main App by Uzair Ghani appeared first on Wccftech.