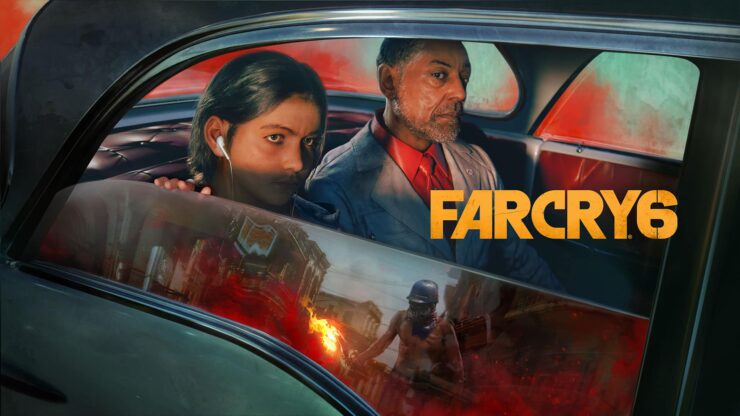 Far Cry 6 was originally scheduled to launch on February 18th, 2021, but Ubisoft was forced to delay it citing production issues caused by the COVID-19 pandemic. The game will now be released on October 7th for Amazon Luna, Microsoft Windows, PlayStation 4, PlayStation 5, Xbox One, Xbox Series X/S, and Google Stadia.

On PC, Ubisoft partnered with AMD to implement ray tracing, variable rate shading, and FidelityFX Super Resolution in Far Cry 6. According to the developers, AMD’s FSR was ‘easy to integrate into our development pipeline and it delivers a substantial performance boost while retaining excellent image quality’. Needless to say, we’re eager to quantify the benefits of FSR in the game.

Stay tuned for more on Far Cry 6 as we get closer to the game’s release date.

Welcome to Yara, a tropical paradise frozen in time. As the dictator of Yara, Anton Castillo is intent on restoring his nation back to its former glory by any means, with his son, Diego, following in his bloody footsteps. Their ruthless oppression has ignited a revolution.

FIGHT FOR FREEDOM Play as Dani Rojas, a local Yaran and become a guerrilla fighter to liberate the nation

YARA TORN APART Fight against Anton’s troops in the largest Far Cry playground to date across jungles, beaches and Esperanza the capital city of Yara

GUERRILLA FIREPOWER Employ makeshift weapons, vehicles, and Amigos, the new Fangs for Hire to burn the tyrannical regime to the ground

Embark on three new twisted adventure in the Season Pass as you play from the perspective of Vaas, Pagan Min, and Joseph Seed.