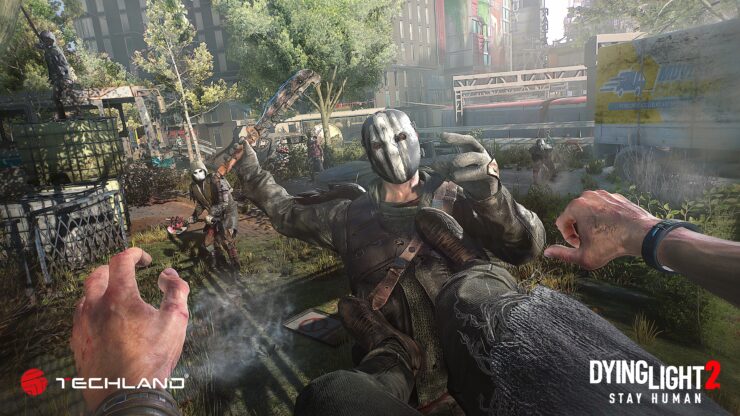 To do so, a few developers appeared to discuss the features they worked on. Senior Game Programmer Kacper Kowalczuk, for instance, talked about the improved parkour and how it can be used even in combat.

We really wanted to improve players’ perception of their avatar’s body and of what happens to it during parkour in Dying Light 2.

The animators had their hands full but it definitely makes you feel like a real…traceur, which is a person who professionally does parkour. It’s all thanks to dozens, or even hundreds of new animations.

It’s especially visible with ropes, pipelines, monkey bars, etc. With the increased number of animations, players can almost physically feel each movement while climbing the buildings.

It gives them a realistic parkour experience and is also surprisingly simple to master, even for beginners. The City allows players to traverse it effectively as soon as they get there, and their mobility increases more as they learn new skills.

There comes a time when players start noticing synergies between movements, and that’s when the real fun begins. You’ll literally feel like flowing through the environment.

They also find out that The City itself helps them with parkouring, and what might’ve seemed an obstacle at the beginning becomes an asset once they learn how to use it.

I could stun my opponent with a powerful blow, then use elements of parkour to rebound
from him and kick another one. He’s also stunned now, so I can rebound from him too.

By combing parkour and combat, a skillful player can wreak havoc on both humans and the infected.

More specifically with regards to combat, Lead Technical Gameplay Animator Matt Courtois explained how the melee combat in Dying Light 2 has been enhanced compared to the first installment.

We’ve worked very hard for our combat to be visceral in Dying Light 2, so we created many exciting and immersive elements, such as what we call “progressive hit-reactions.”

Basically, consecutive hits on enemies will enhance their reactions. They will react differently based on the weapon category you’re using, based on the body parts you’re targeting, so you can stun them, you can trip them over, you can cut off their limbs, which might sound pretty terrible, but it’s also cool, right? And it’s also very useful, and, you know, gory.

The direction of your swings also matters, and so does your position relative to theirs. We worked also with professional stuntmen to record more special, more spectacular hit-reactions.

You can find the full Dying 2 Know: Episode 3 Gamescom Edition video below. Dying Light 2 launches on December 7th for PC (where it supports NVIDIA DLSS and ray tracing features) and consoles.

Techland also revealed that Dying Light Platinum Edition is coming to Nintendo Switch ‘soon’. The retail version will include the following items: 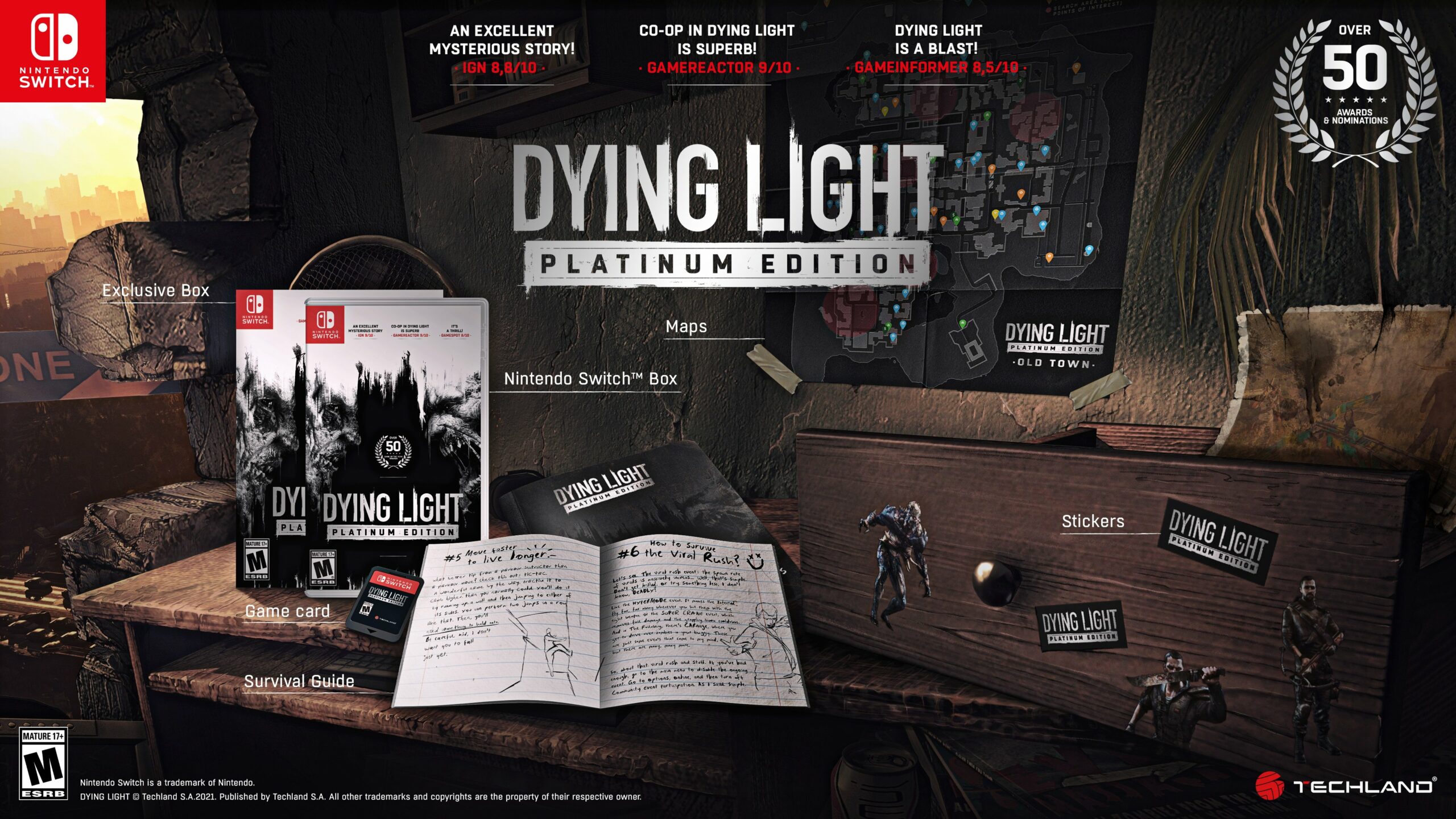 A shortage of CO2 gas in the UK could cause Christmas to be ‘canceled,’ warns industry boss