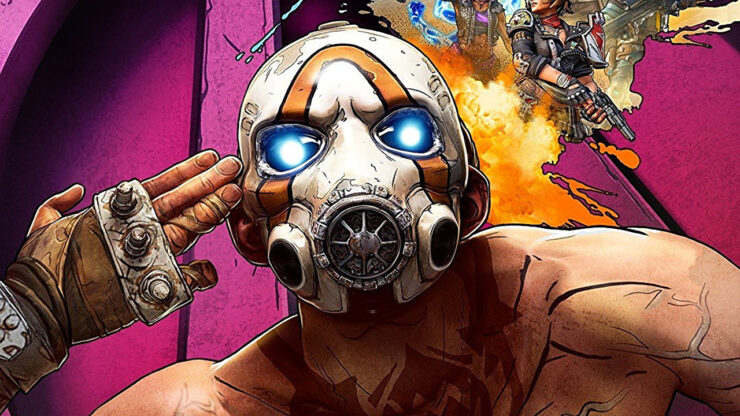 Sometimes it seems like anybody who’s anybody in the gaming industry has a studio in Montreal, Canada, and now Gearbox Software has joined the ever-growing list. Today Gearbox announced a $200 million investment in a new Montreal studio, which will eventually be home to at least 250 staff, bringing the Gearbox’s total number of employees to 850. According to Gearbox Studio Montreal co-leader Pierre-André Déry, the goal going forward is to “work on the Borderlands franchise and create new IP.” Of course, Gearbox founder Randy Pitchford had to pitch in his two cents about the new studio…

The Gearbox Entertainment Company is ambitiously looking both internationally and domestically to grow our creative engine and meet the incredible demand our customers have for talent-crafted experiences with our intellectual property. Following our successful experience establishing Gearbox Studio Quebec, our investment in a new studio in Montreal creates an exciting new prospect for Montreal-based talent – whether they wish to work on existing Gearbox franchises, or help with the creation of new, original ideas. With Sébastien and Pierre-André’s leadership, I know the incredible local game development community will welcome Gearbox Studio Montreal and its balance between major studio muscle and local team culture as a needed addition to the city.

As Pitchford mentions, Gearbox already has a studio located in Quebec City, so at this point, a majority of their employees are probably Canadian. Gearbox Software was recently purchased by the ever-expanding Embracer Group for between $363 million and $1.38 billion, depending on whether they’re able to reach certain development and sales goals.

Gearbox’s next game is the fantasy-themed Borderlands spinoff, Tiny Tina’s Wonderlands, which will launch on PC, Xbox One, Xbox Series X/S, PS4, and PS5 sometime in early 2022. With this latest studio, it seems they’re gearing up for even bigger things ahead.

The post Gearbox Software Founds a Montreal Studio to Work on Borderlands and New IP by Nathan Birch appeared first on Wccftech.