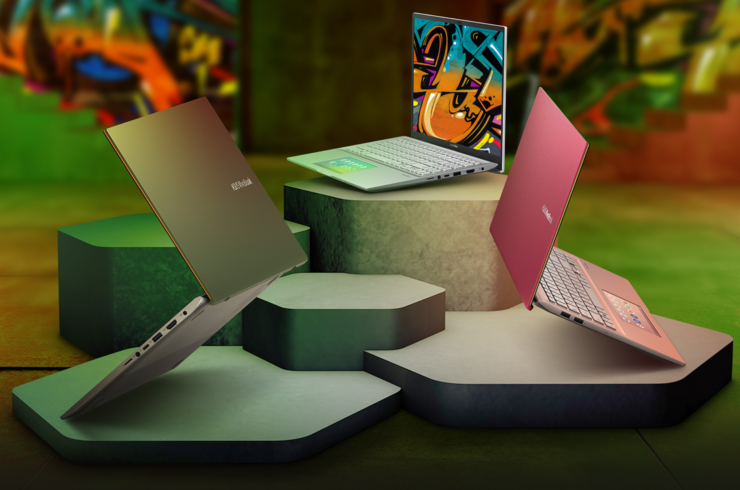 ASUS’s next-generation VivoBook has been spotted with an 8 core Intel Alder Lake-P Mobility CPU in the UserBenchmark database.

Three entries of the ASUS VivoBook X1603ZA laptop were made within UserBenchmark & all three are based on the same Alder Lake-P Mobility CPU configuration. Compared to current-gen models, ASUS seems to be giving a nice boost to the overall laptop with a 16″ configuration that’s currently not available.

Coming to the specifications, the CPU is an Intel Alder Lake-P which features 8 cores & 12 threads. From what we know, this is based on 4 Golden Cove (8 Thread) and 4 Gracemont cores (4 Thread). The ASUS VivoBook seems to be an early prototype as its clock speeds are reported at a measly 1 GHz base clock and an average boost speed of up to 2.6 GHz. Even in an early state, the CPU gives out some impressive performance numbers compared to the Core i7-1185G7 within the same CPU benchmark. 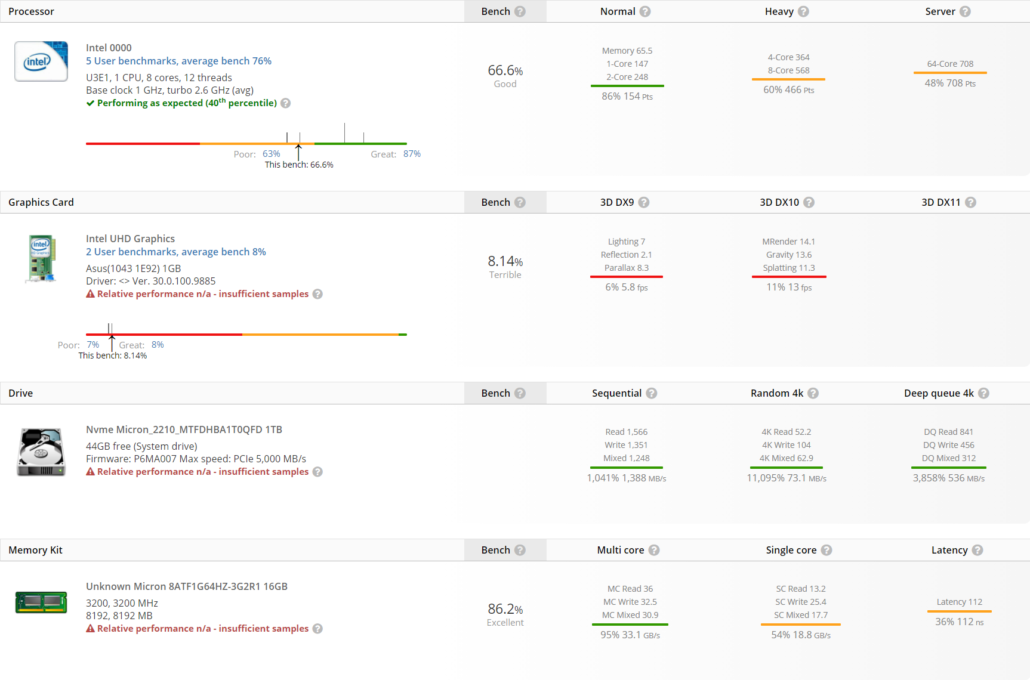 With that said, other specifications of the ASUS VivoBook laptop include 16 GB of DDR4-3200 dual-channel memory, a 1 TB Micron NVMe Gen 4 SSD, and Intel UHD graphics which should feature up to 96 Xe Execution Units.

The H45 series will come with up to 6 big cores and up to 8 small cores. All three feature 96 Graphics Execution Units. The U series looks to be put in mainstream and performance laptops featuring Tiger Lake processors. The H series looks to be a direct replacement for Tiger Lake-H35 which is in portable gaming laptops. Intel’s Alder Lake-P laptops will be hitting the retail segment after CES 2022.