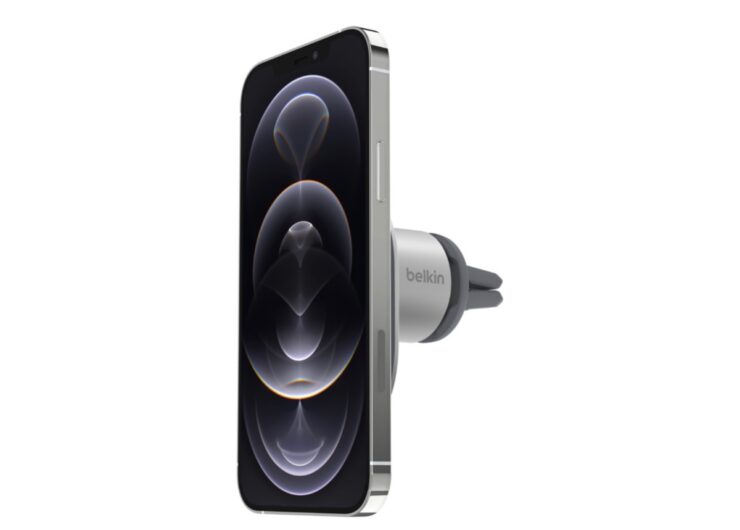 Belkin just announced a brand new MagSafe car vent mount for the iPhone 12 lineup with a new design and a few other notable changes.

Compared to the previous version of the mount, this new one features a less boxier design and looks more like a Belkin product than Apple. Whether that is a good thing or bad, is completely subjective. But for me, it is simply wonderful as I am already a huge fan of Belkin. 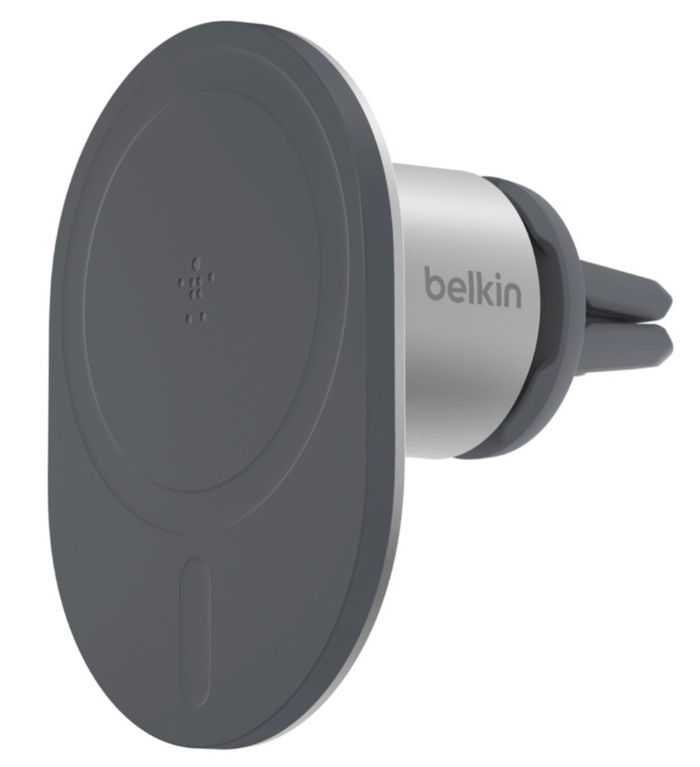 Just snap the mount into your car’s vent and slap your iPhone 12 onto it without ever having to worry about anything falling away. I own the first iteration of this mount and it keeps everything rock solid even if the road disagrees with a smoother drive. We are assuming that the magnets on this are just as good if not better. 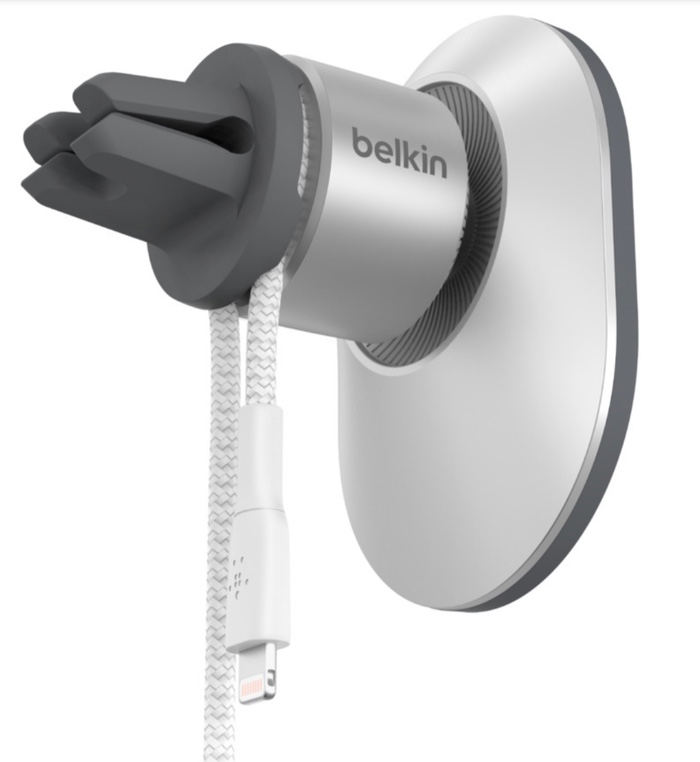 But, the great thing about this mount is this: it now has a proper space for tucking away a Lightning cable behind it, something which was not present in the older version of the mount. While this feature alone might not resonate with a lot of people out there, but this saves you from a lot of trouble as you do not have to worry about the cable falling away once you leave your car and take the iPhone with you. Just let this mount manage the cable for you and keep it in place.

The new Belkin Magnetic Car Vent Mount is priced at just $39.99 and we believe it is absolutely fair given how good this product has proven to be in its first-generation. But, should you go and buy it right now? If you are a firm believer of MagSafe and magnets, then yes!

The post Belkin’s New MagSafe Car Mount for iPhone 12 Features a Built-in Slot for Tucking Away a Lightning Cable by Uzair Ghani appeared first on Wccftech.