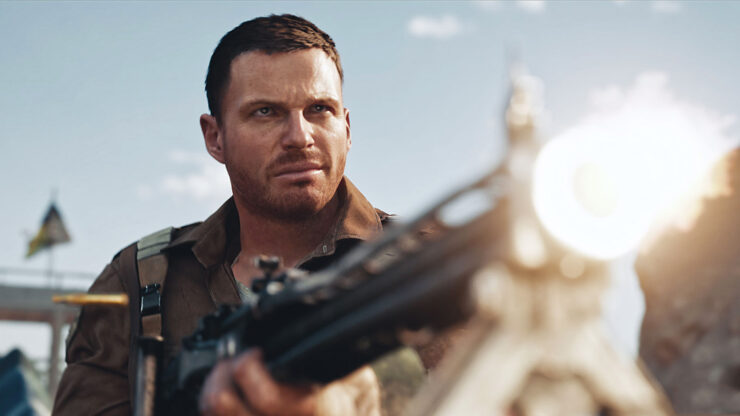 Call of Duty: Vanguard doesn’t arrive for another couple months, but some players will be able to get an early taste of the game’s multiplayer this weekend via the PlayStation Alpha. As already announced, the Alpha will include the new multi-round Champion Hill mode and Activision has now revealed some more details about what to expect from it. Here are the key points… 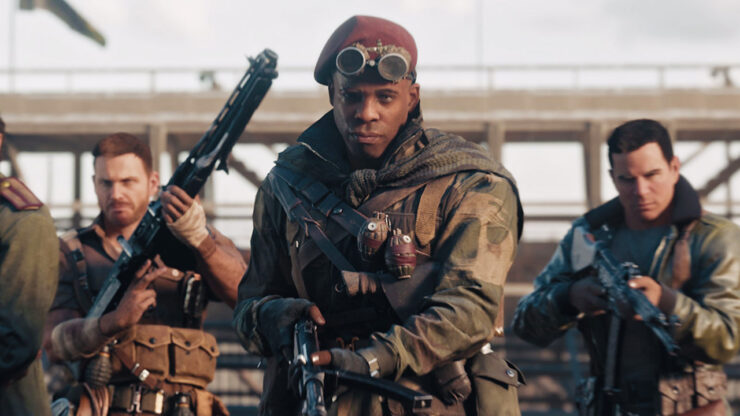 As mentioned, between rounds you can upgrade weapons at Buy Stations or pick up a different Weapon Set if you don’t like your current one. Players can also look forward to the following array of equipment, perks, and streaks. 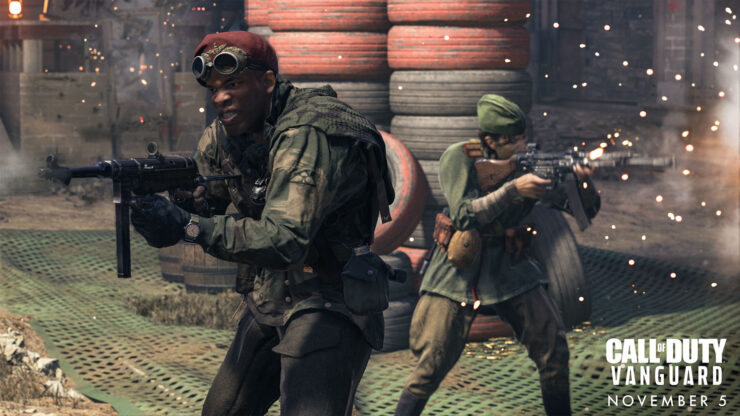 Outside of weapons, Operators should also consider their equipment, which can indirectly or directly help eliminate the opposition.

Perks are permanent, passive upgrades to your Operator, providing them with abilities that can help them in the field through the rest of a Champion Hill match.

Normally reserved for those who earn a set number of kills in one life (Killstreaks) or who amass enough Score through kills and objective play (Scorestreaks), these powerful items that fundamentally turn the tide of a single round are simply known as Streaks in Champion Hill.

Finally, here’s a rundown of the four maps you’ll be playing Champion Hill on (check out the map layouts in the gallery below).

Description: The “largest” of the four maps, the Airstrip features three stationary biplanes sitting on a central runway, with squads spawning in on opposite ends of the strip, either at the main hangar or toward the Buy Station Area. Outside of the main runway, there is a rocky north route and a container-heavy south route with an underground bunker at center.

Description: A symmetrically designed map, Courtyard features four structures: two long buildings that act as spawn areas and two rectangular buildings at center. All four buildings have destructible wooden barricades. Between the spawn buildings and central buildings are large outdoor spaces containing barrels and small U-shaped outlets, with a small alley linking the two open-air spaces in the middle of the map.

Description: Modeled after a Parisian town square of old, the Market is a roughly square-shaped map with teams spawning either north or south of the central platform, which has a direct route through it via a gap in the sandbag fortifications. Around the center are a few fruit stands and buildings, including a café to the east (adjacent to the Buy Station Area) and two long buildings to the west and south, the former having an outdoor deck and the latter a more secluded open-air space.

Description: Boxcars sit on two tracks that ultimately bisect out-of-bounds, with squads spawning on either end of the map to the east or west. Cross over to center and find a central fortification set up like the Market and two wooden buildings; the larger one houses another container car and a square shed at the southernmost point of Champion Hill. Both spawn areas are roughly symmetrical; each has two open containers for potential cover and another that acts as a raised platform looking at the center of the map.

The Call of Duty: Vanguard PlayStation Alpha is on now until August 29 at 10am PT. More multiplayer details, and the open beta date, will be revealed on September 7.