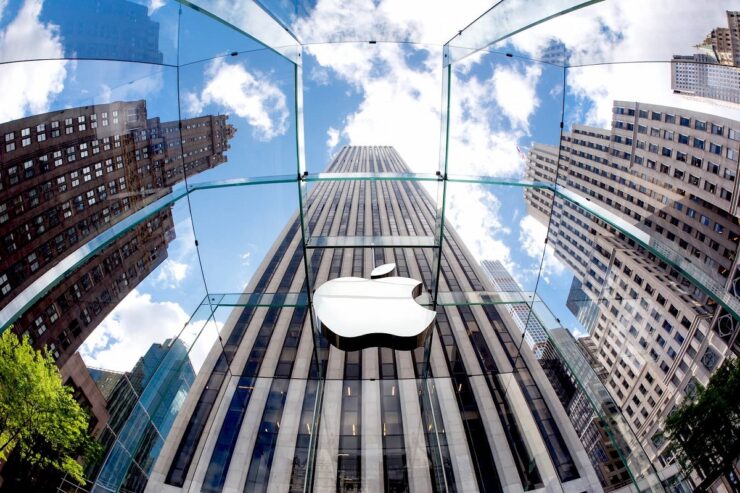 A group of Apple employees organized a hashtag ‘#AppleToo’ in order to collect stories from workers at all levels regarding workplace issues. The organizers of the hashtag are now saying that they have collected as many as 500 stories from the company employees. In addition, they plan on taking the stories public starting Monday. Scroll down to read more details on the subject.

The organizers posted on Twitter that the responses in the main thread are being ignored by HR (via Protocol). The organizers of the #AppleToo hashtag are aiming to help the employees by filing their stories with external labor organizations. Check out what the full post reads.

So far, we’ve received nearly 500 responses, and hundreds of stories of racism, sexism, discrimination, retaliation, bullying, sexual and other forms of harassment, and sexual assault that happened at the hands of a colleague off of campus.

The main thread? Being ignored by HR.

As of now, the organizers are helping employees file stories with the California Department of Fair Housing and Employment and the Federal Equal Opportunity Employment Commission. As mentioned earlier, the organizers will share more details on the scenario starting Monday. The organizers of the #AppleToo hashtag mentions on their website:

For too long, Apple has evaded public scrutiny. The truth is that for many Apple workers — a reality faced disproportionately by our Black, Indigenous, and other colleagues from minoritized racial, gender, and historically marginalized groups of people — the culture of secrecy creates an opaque, intimidating fortress. When we press for accountability and redress to the persistent injustices we witness or experience in our workplace, we are faced with a pattern of isolation, degradation, and gaslighting.

No more. We’ve exhausted all internal avenues. We’ve talked with our leadership. We’ve gone to the People team. We’ve escalated through Business Conduct. Nothing has changed.

While this is only one side of the story, Apple will share its remarks on the scenario potentially when more details are available. We will keep you guys updated with the latest, so be sure to stick around. Also, share your thoughts with us in the comments.