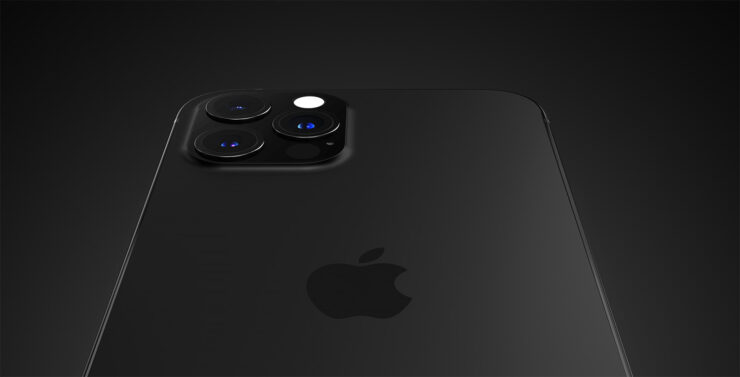 In his recent notes to investors, Apple analyst Ming-Chi Kuo stated that he is expecting the iPhone 13 to feature support for low earth orbit or LEO satellite communication feature. What this means is that users will be able to send messages and make phone calls in remote areas with no 4G or 5G connectivity. While the feature was previously rumored, this is the first time that the feature is making its way out with the iPhone 13.

Other than this, Ming-Chi Kuo also reports that the LEP satellite communication might also arrive on Apple’s future AR/VR headsets and other products. To make this happen, Apple is said to develop a custom version of the Qualcomm X60 baseband modem chip which will bolster communication without local network coverage.

We predict that iPhone 13 hardware specifications could support low earth orbit (LEO) satellite communications. If Apple enables the relevant software functions, iPhone 13 users can call and send messages via satellite when not within 4G/5G coverage.

Kuo believes that LEO satellite communication can be compared to mmWave 5G technology due to its impact on the network industry. Henceforth, it is possible that Apple might make use of both technologies. The company has also set up a dedicated team for the research and development of the technology.

At this point in time, it is not clear if the feature will only work with Apple’s messaging apps like iMessage and FaceTime or would third-party apps will gain an advantage from the support as well. Nonetheless, the final word rests with Apple and we will get to know everything in the coming weeks.

What are your thoughts on the LEO satellite communication coming with the iPhone 13? Let us know in the comments.