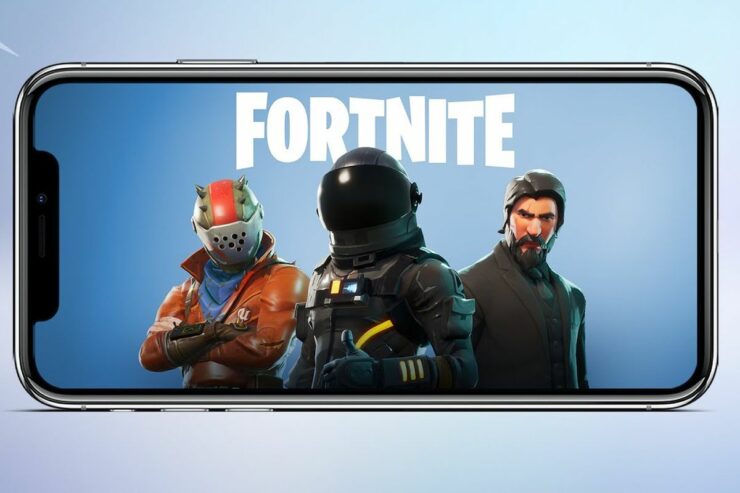 In the latest junction filed in the Epic vs. Apple case, Judge Yvonne Gonzalez Rogers concluded that Apple is required to allow alternative payments in the App Store, but that does mean Fortnite will be added to the platform anytime soon.

Since Epic Games Violated Apple’s App Store Guidelines, the Company Will Not Be Forced to Add Fortnite Back

Judge Rogers stated that the termination of Epic Games account from the App Store is considered valid, as the company did not follow Apple’s terms and conditions. On this basis, Apple would not be forced to let Fortnite be added to the App Store again. At the same time, Epic Games will have to pay damages to Apple for the time it sold in-app purchases on the iOS version of Fortnite without paying the 30 percent commission.

(2) a declaration that (i) Apple’s termination of the DPLA and the related agreements between Epic Games and Apple was valid, lawful, and enforceable, and (ii) Apple has the contractual right to terminate its DPLA with any or all of Epic Games’ wholly owned subsidiaries, affiliates, and/or other entities under Epic Games’ control at any time and at Apple’s sole discretion.”

Apple earlier refused to reinstate Fortnite to the App Store in South Korea if Epic Games did not comply with its guidelines. So far, the decision handed by Judge Rogers does not favor the game developer by any means. To recap, Fortnite was removed from the App Store in August of last year. Apple later terminated Epic Games’ developer account after it found out that a Fortnite update had rolled out that circumvented the App Store’s requirement to pay Apple its 30 percent cut of the revenue.

It is possible that Apple brings back Fortnite, assuming Epic Games agrees to its terms, which should not be difficult, considering there are millions of apps present on the App Store.

The post Despite Latest Judge Ruling, Apple Will Not Be Forced to Let Fortnite Back on the App Store by Omar Sohail appeared first on Wccftech.