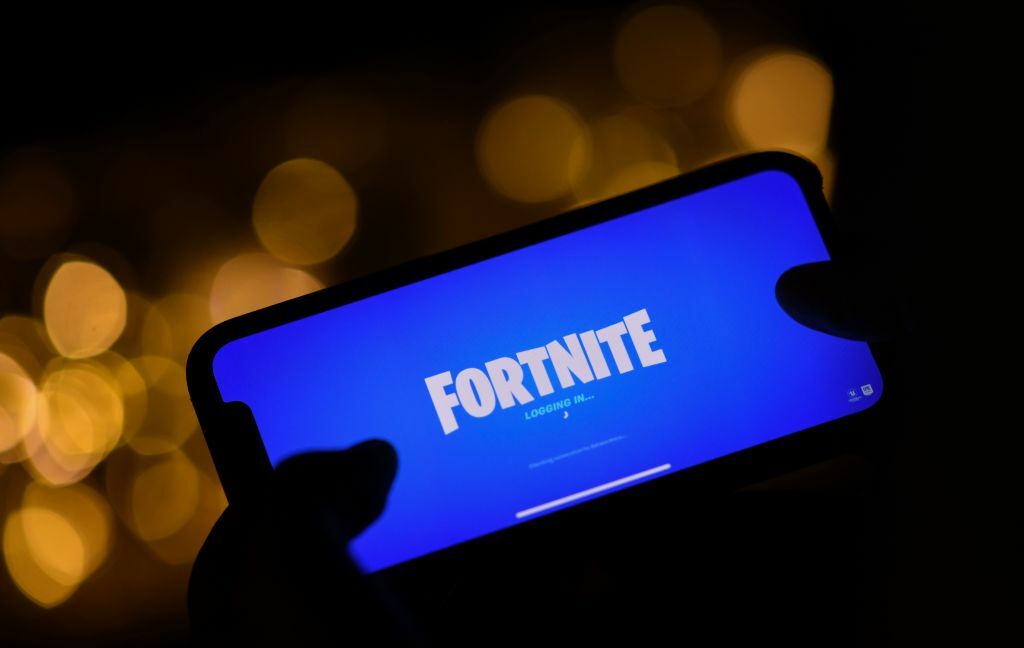 Epic Games won this round. Sort of.

On Thursday, a federal judge ruled that Epic Games, maker of Fortnite, could direct iOS users to a third-party site to make in-app purchases. Apple tried to force the company to exclusively use its App Store.

The ruling from Northern California District Judge Yvonne Gonzalez Rogers doesn’t just apply to Epic Games. It says Apple can no longer prohibit any developer from including links in its apps that direct users away from the App Store.

Apple kicked Fortnite out of the App Store in August of 2020, after a coordinated effort by Epic Games to provide users with a non-Apple payment option for “V-bucks,” which can be used in the game to buy digital goods like character outfits.

However, lest you think Epic Games is fully rocking a Fortnite dance, the court also ruled that Epic Games owes Apple a ton of cash: 30 percent of the more than $12 million in revenue it collected through direct payments from iOS users between August and October of 2020. Epic Games also needs to pay 30 percent of the revenue it took in through its Epic Direct Payments network — that is, outside of the App Store — from iOS users from Nov. 1, 2020, through Sept. 10, 2021.

SEE ALSO: How to encrypt your computer (and why you should)

While the decision may seem huge, the conflicts at the heart of the court case are likely far from settled. That’s because, as CNBC reports, legal experts expect this decision to be appealed and the injunction against Apple doesn’t go into effect until December.

Plenty of time for a rematch.