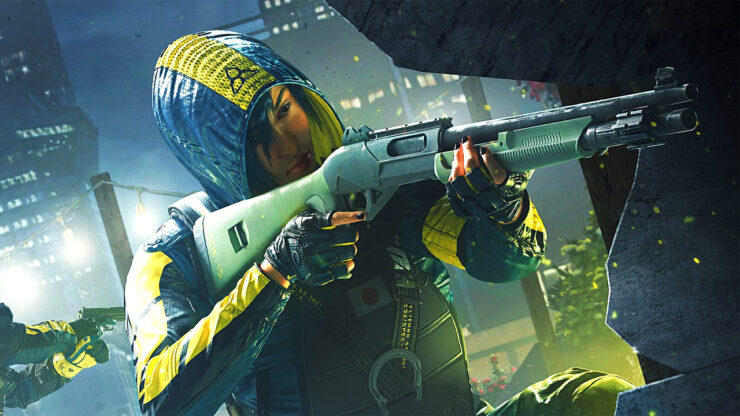 Rainbow Six Extraction is still a few months away, following yet another delay, but Ubisoft Montreal is keeping the hype train rolling with a new trailer that debuted during the recent PlayStation Showcase. The trailer sets up Extraction’s dystopian world, while also providing a solid amount of in-engine footage of players teaming up to blast holes in aliens. We also get a peek at a few more operators, including Tachanka and others. You can check out the Rainbow Six Extraction trailer for yourself, below.

Looking solid enough – if Extraction can deliver a more strategic take on the standard co-op PvE experience, it should be able to justify its existence. Need to know more? You can check out some Rainbow Six Extraction gameplay and information about the game’s maps, objectives, and more, right here. Meanwhile, here are the game’s key features…