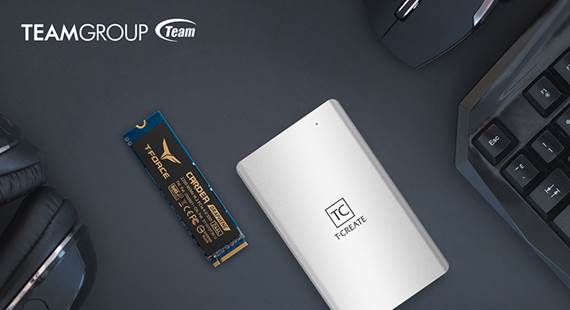 TEAMGROUP has launched two brand new SSDs for both gamers and content creators, with a focus on the need for Thunderbolt 3 interfacing and heat dissipation, the T-Force CARDEA Z44L & the T-Create Classic Thunderbolt 3.

TeamGroup Launches PCIe Gen 4.0 SSDs For Gamers Starting At $75 US & Thunderbolt 3 External SSD Starting at $250 US

The T-CREATE CLASSIC Thunderbolt 3 External SSD sheds its focus on content creators looking for efficiency in large-file transferring. The external SSD from TEAMGROUP also is configured to work with Thunderbolt 4 as well. It has USB-C connectivity and supports USB 3.2 Gen2 interfaces. Compatible with both Windows and Mac operating systems, creators can quickly access their work without the time wasted trying to configure for both systems. 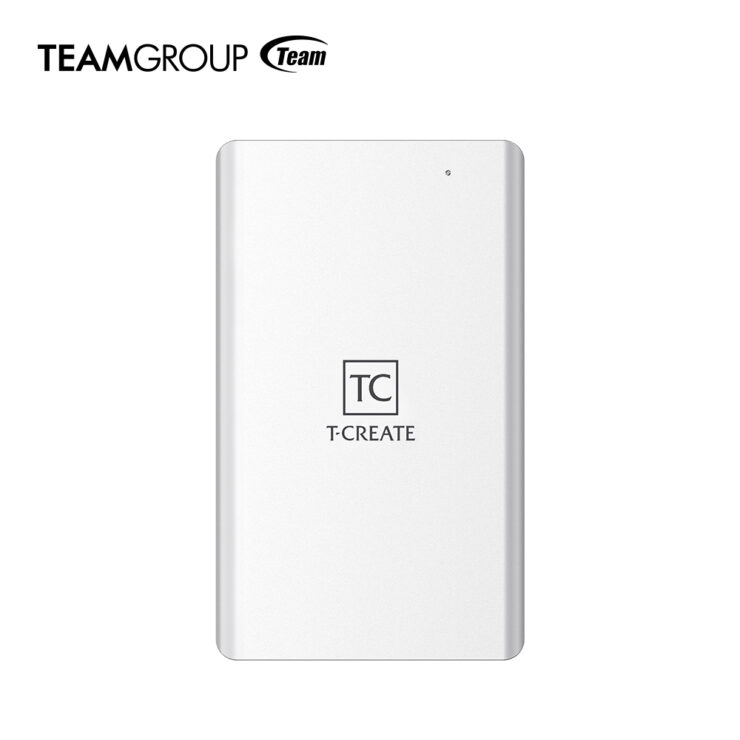 The SSD comes in a glacier silver aluminum heatsink, showcasing its elegance and sleek looks while remaining cool during long sessions of use. The highest storage capacity is 4TBs, allowing for plenty of space for any files needed. 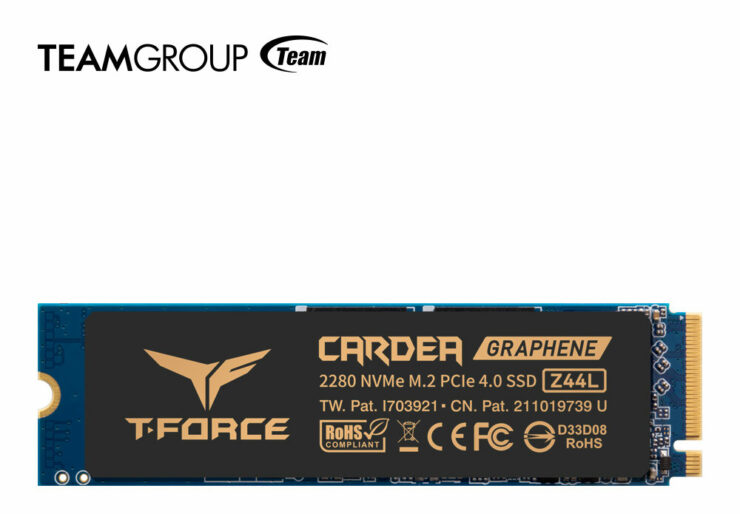 TEAMGROUP T-FORCE CARDEA Z44L PCIe4.0 SSD showcases the powerfulness of PCIe 4.0 to gaming storage. It is manufacturered with “a super-thin graphene heat sink”, improving heat dissipation by almost 10%. A lot of TEAMGROUP’s in-house patents and superior technology is placed in the new CARDEA Z44L, allowing for flexibility in most gaming rigs with full compatibility with all motherboard heat sinks.

The CARDEA Z44L supports the latest PCIe Gen 4×4 interface and can deliver read/write speeds of up to 3500/3000 MB/s, 7 times faster than typical SATA SSDs. Moreover, its carefully selected 3D-TLC NAND flash memory and SLC Cache design allow it to maintain exceptional stability at the extremely high transfer speeds of PCIe 4.0. Available in 500GB and 1TB variants, T-FORCE’s powerhouse SSD, the CARDEA Z44L, is the smart choice for gamers looking to easily upgrade their PCIe Gen 3 SSD to Gen 4.

For more information, visit the T-CREATE CLASSIC or T-FORCE CARDEA product pages for pricing and availability.