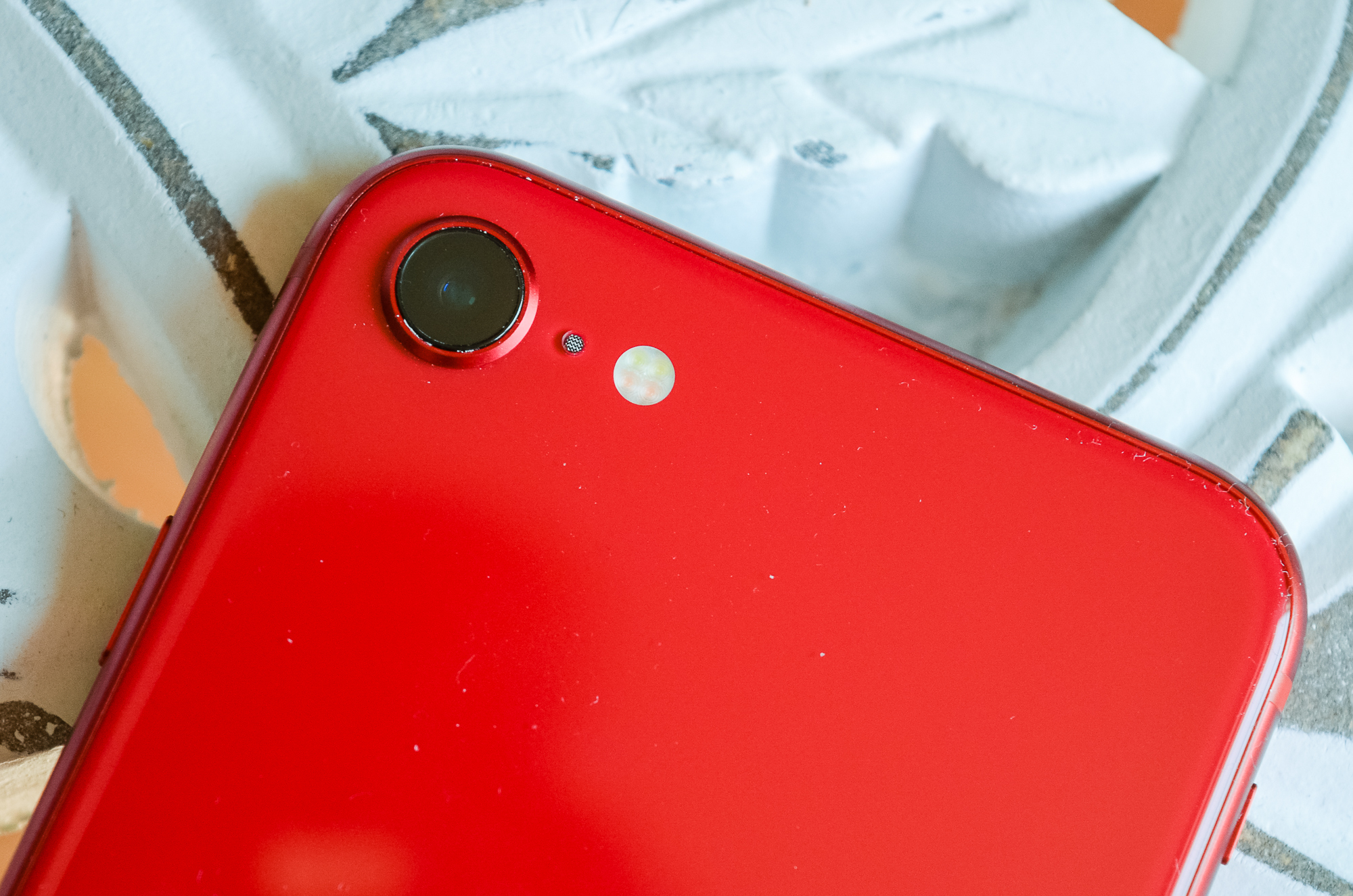 This has gotta be one of the weirdest ways you can ruin an iPhone camera.

Apple posted a new page to its support website warning iPhone owners to be careful about exposing their phones to the specific vibration frequencies found in “high-power or high-volume motorcycle engine.” News of the support page first popped up in a report from MacRumors.

Apparently, operating these phones too close to those engines can fry the cameras in iPhones with optical image stabilization (OIS) or closed-loop autofocus (AF) technology. Every iPhone from the 7 onward has at least one of those things inside it, so if you’ve bought an iPhone in the past four or five years, it could potentially be at risk.

For those not in the know, OIS is what some iPhones use to make photos look less blurry if they were snapped while the camera was in motion. Closed-loop AF, meanwhile, is used to maintain camera focus. The former feature was introduced with the iPhone 7 and the latter feature arrived with the iPhone lineup released in 2018 (XS, XS Max, XR).

It’s worth noting that the danger here seems to be specifically in attaching iPhones to motorcycles, not merely being near them. This is because engine vibrations are transmitted through bike chassis and handlebars. There are all sorts of bike mounts for smartphones on sites like Amazon, but if you’ve got a particularly strong hog, maybe hold off on mounting your iPhone to it.

The more you know!