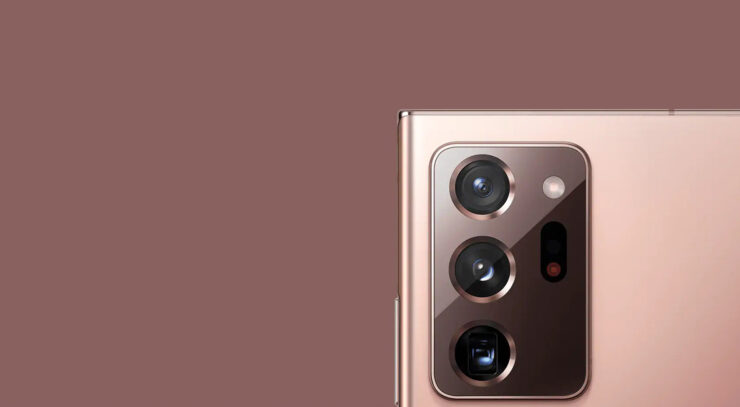 With Samsung not renewing the Galaxy Note trademark, would one immediately assume the Korean giant is finally done with this series but has yet to make the announcement official. However, the company might be holding off on that decision for now, because according to a tipster, Samsung might be working on the ‘next generation’ Galaxy Note.

On Twitter, Ice Universe wanted his audience to know that there is evidence of the ‘next generation’ Galaxy Note. Unfortunately, no other information such as its design, external camera arrangement, size, or other categories were discussed in the tweet, so it is difficult for us to get excited about something when all we can assume is that the device could be in its prototype stage and left there as it is.

It is also worth noting that Samsung is slowly bringing the Galaxy Note’s S-Pen features to its other smartphone lineup, such as the Galaxy S21 Ultra, as well as the premium Galaxy Z Fold 3. Samsung’s mobile head Dr. TM Roh earlier stated that the company would not release a Galaxy Note 21 but promised that more S-Pen features would be arriving for the technology giant’s foldable smartphone category.

someone in the supply chain has seen evidence of the existence of the next generation Galaxy Note.

A previous report said that Samsung skipped the Galaxy Note 21 launch due to the ongoing chip shortage, and that could be a valid reason for this decision, considering that this supply-demand disparity has also adversely affected Apple, a company known for commanding the best supply chain amongst its competitors. Fans of the Galaxy Note series have also signed a petition, urging Samsung to forego the release of the Galaxy S22 family in favor of a Note successor.

Unfortunately, the company cannot make such decisions as they go against its interests, but if there is revenue to be made, we are confident Samsung will hint something about the new Galaxy Note series in the coming months, or some leakster will. For now, Samsung is said to start mass production of the Galaxy S22 series in November of this year in the hopes that it will launch the flagship lineup early in 2022.

Do you think Samsung will bring back the Galaxy Note? Tell us down in the comments.

The post Samsung Could Be Working on a ‘Next Generation’ Galaxy Note, Says Tipster by Omar Sohail appeared first on Wccftech.