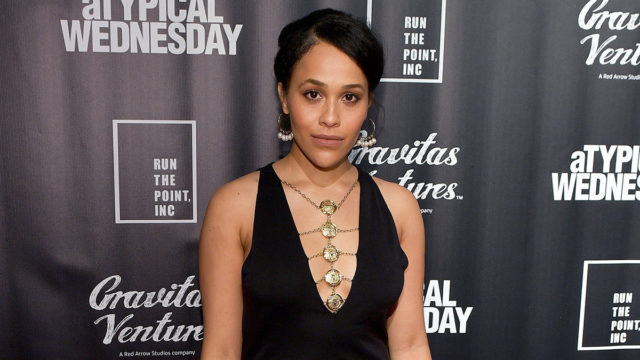 The mystery of missing actress Tanya Fear has ended on a bizarre note just a day after searchers pleaded for information about her whereabouts online.

The British actress, who appeared in a 2018 episode of Doctor Who, has been located uninjured after disappearing without a trace in Los Angeles last week.

The 31-year-old was reported missing after she left her Hollywood Bowl apartment on September 9 without her wallet or phone. She was last seen at 10pm (local time) that day at a Trader Joes, according to the @FindTanyaFear Twitter account.

The Los Angeles Police Department told the BBC on Tuesday that the actress was safe, but refused to give any more details about her case.

In a statement posted to the page, her uncle, Jonathan Marimo, described the actress as “a bubbly, intelligent young woman” and said her family were “deeply worried”.

The statement also said the family had started applying for visas to travel to the US to start their own search party on the ground.

Her mother, Yvonne Marimo, was “devastated” and asked that anyone with information come forward.

But within 36 hours of their first tweet, the account had an update for followers – Tanya had been found by police.

Her family thanked the public for their assistance in locating the actress, whose real name is Tanyaradzwa Fear, and issued a statement.

“We are extremely grateful to every single member of the public who helped in finding her. We couldn’t have done it without you”, it said.

“We understand she is not physically harmed, but as a precaution, is being assessed at a local hospital”.

The post followed various reports from media outlets stating that Fear had been found, which were published before her family had been notified.

The family said they were “anxious to confirm” that Tanya really had been located.

She is part of the BAFTA ‘Newcomers’ program and has been living in Los Angeles on-and-off for six years.