A day before the big iPhone 13 event, Apple has seen fit to release macOS Big Sur 11.6 and watchOS 7.6.2 to the general public. The new update arrives with a bunch of important security fixes and under the hood improvements. If you happen to own a compatible device, be sure to download it on your device right now.

macOS Big Sur 11.6 can be downloaded on your compatible Mac using the Software Update mechanism under System Preferences. Apple’s release notes suggest that the new macOS Big Sur 11.6 is recommended for all users. The company has also released a security update for 2021-005 for macOS Catalina. Both updates offer to fix the issue that allows maliciously crafted PDF to execute code.

Impact: Processing a maliciously crafted PDF may lead to arbitrary code execution. Apple is aware of a report that this issue may have been actively exploited.

Description: An integer overflow was addressed with improved input validation. 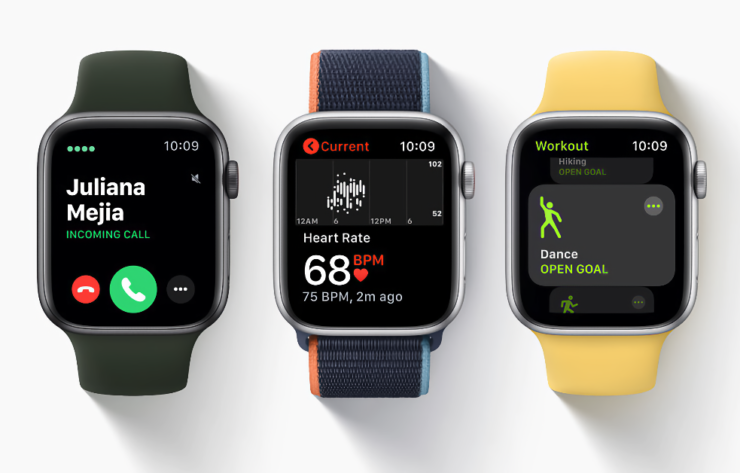 Other than macOS Big Sur 11.6, Apple has also released watchOS 7.6.2 to the general public that comes with a fix for the aforementioned issue. You can update to the latest build by launching the dedicated Apple Watch app on your iPhone and then heading over to General > Software Update.

Apple has also seeded iOS 14.8 to the public that comes with a fix for the same CoreGraphics issue. We will share more details on the update as soon as further information is available. This is all there is to it, folks. Share your views with us in the comments section below.

The post Download: Apple Releases macOS Big Sur 11.6 and watchOS 7.6.2 to the Public by Ali Salman appeared first on Wccftech.