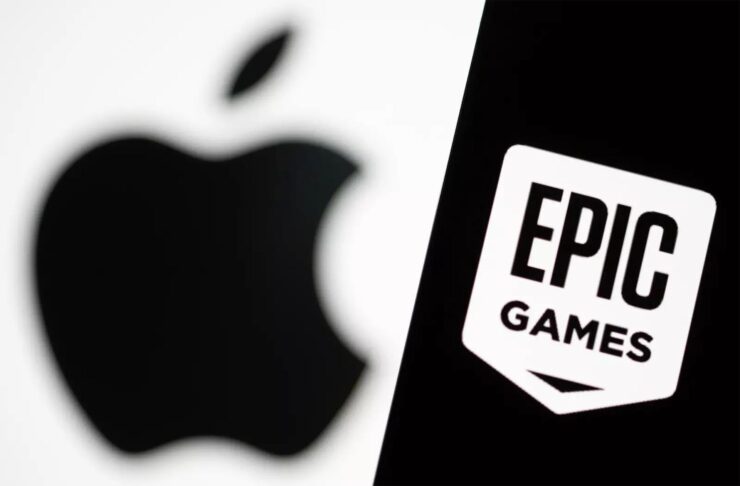 Last week, Judge Yvonne Gonzalez Rogers ordered Epic Games to pay Apple $6 million in royalty payments as the game developer violated the App Store’s guidelines. Sure enough, the court order has been followed, but it is likely that this saga is far from over.

Interest was also added to the total, which is why the figure amounts to $6 million. Judge Yvonne Gonzalez Rogers has concluded that Apple did not have a mobile gaming monopoly but has ordered the technology giant to allow developers to add things like buttons, external links, or other functions that direct customers to purchasing mechanisms. This option will let developers provide third-party payment options.

Unsurprisingly, ‌Epic Games‌ was unhappy with the decision, with Sweeney stating in a tweet that the ruling was not a win for developers or for consumers. Epic Games has filed for an appeal, which was expected, showing that the legal skirmish between the two parties is far from concluded. Also, since Epic Games violated Apple’s App Store guidelines, Apple would not be forced to let Fortnite get added to the platform.

In fact, Apple has forbid Fortnite to be added to the App Store in South Korea unless Epic Games agrees to the terms and conditions of the platform. If you want to check out additional details of the ruling, you can read the details of the injunction here and let us know down in the comments on what you think about the decision.

The post Epic Games Has Paid Apple $6 Million as per Court Orders by Omar Sohail appeared first on Wccftech.