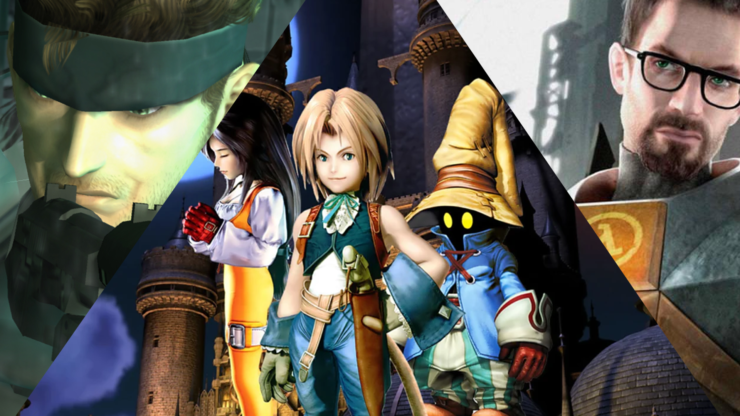 Several high-profile remasters and games have been listed in a massive NVIDIA GeForce NOW leak. Some of the listed games include a Final Fantasy Tactics Remaster, Final Fantasy IX Remake, and more. Some of the games also include several PlayStation/Nintendo/Xbox exclusive titles, suggesting that they’ll at least get an appearance in NVIDIA’s GeForce NOW service or are used for testing purposes.

Here’s some of the highlights from the leaked list:

You can read the full list in this Github Repository file. The file includes games that have no Steam app id in their data.

In our previous coverage regarding the God of War (2018) leak, we talked about the person behind the leak, Ighor July. He got access to this information by inspecting the GFN client application thoroughly. According to Ighor’s blog post:

About a half year ago, NVIDIA GeForceNOW service worked differently. You could launch Steam directly and after that select a game of your choice. Most of the games are locked since GFN limitations, but I figured out how to run games which are not officially available on their website. I’ve managed to play a Gas Guzzlers Extreme at that time.

So I wanted to find a way to get a full list of games available for GFN. A very old version of a GFN client app downloaded the file whitelist.json which contained a few thousands of games. Unfortunately it’s no longer possible to get a new update of this file.

Four months ago I decided to proceed with my research and inspect the GFN client application. I wanted to test if the old version of GFN downloaded the file whitelist.json can also download other stored information. I spent more time than expected, but it was worth it.

Ighor also explained how this process is done in a video which you can watch below.