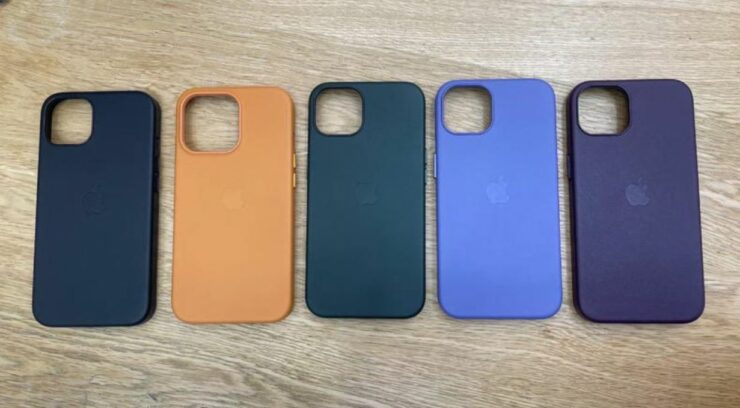 Apple will announce the iPhone 13 and Apple Watch Series 7 tomorrow at its ‘California Streaming’ event. While there have been a plethora of leaks pertaining to the device and its third-party cases, we now have images of the official iPhone 13 cases in various color options. Scroll down to read more details on the subject.

Apple tends to release its cases alongside the iPhone and today, images of the cases in several colors have been shared online by Majin Bu. While the final word rests with Apple, be sure to take the news with a pinch of salt since it is difficult to ascertain the leak’s authenticity. The leaked images show the iPhone 13 cases in eight color options which include, Pink White, Red, Pink Orange, Orange, Light Blue, Deep Blue, Charcoal Black, and Military Green. The iPhone 13 case colors are more vibrant than what Apple offers with the iPhone 12.

In addition to this, new images also reveal the iPhone 13 leather cases in Black, Dark Purple, Blackish Green, and a lighter shade of Brown. The images do not reveal anything new about the iPhone 13’s design but gives us a pretty clear look at what we can expect from the company tomorrow. 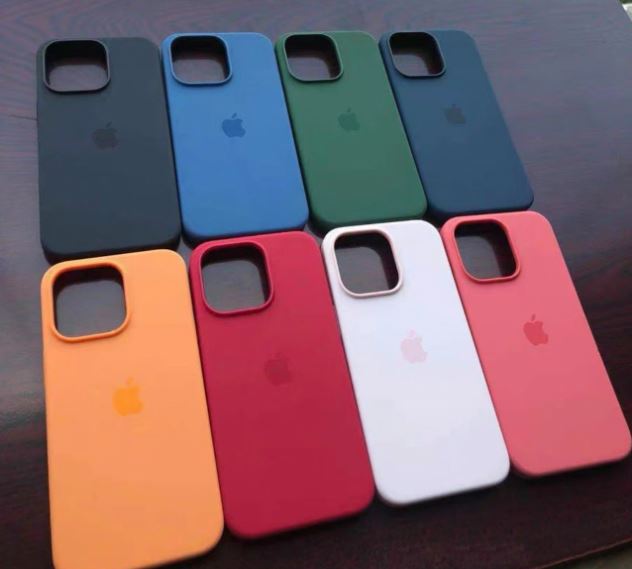 Other than this, third-party iPhone cases would also have a lot to offer for the upcoming flagship. We will share more details on the scene as soon as further information is available. We will be covering the event live, so be sure to stick around for the extensive coverage. 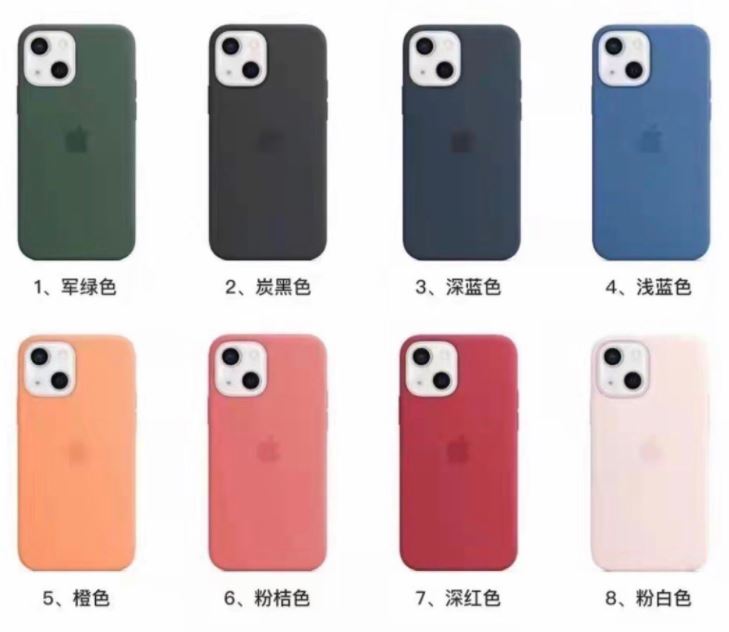 The upcoming iPad mini 6 case has also leaked online which appears to show a new Volume button placement on the top to make room for the Apple Pencil. This is all there is to it, folks. Are you planning to upgrade to the iPhone 13? Let us know in the comments.