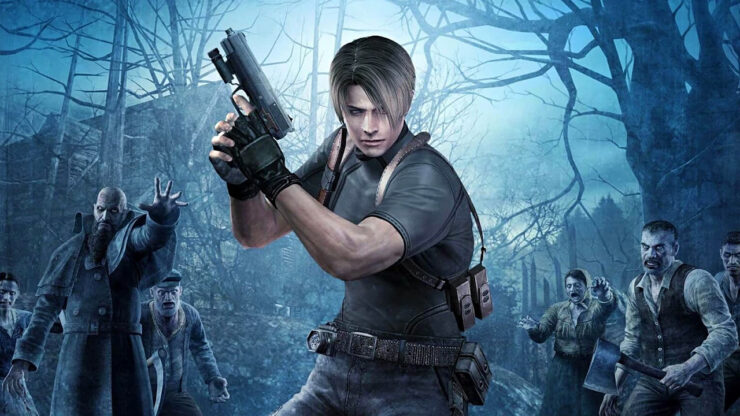 Last week Sony kicked off their big PlayStation Showcase with a new “Play has no limits” promo, featuring a variety of recognizable actors, like the recently-departed Michael K. Williams. It was a cool enough little video, but most quickly memory-holed it once the real trailers started dropping. Well, maybe we shouldn’t have been so quick to dismiss it, as the video was absolutely bursting at the seams with Easter eggs that have taken dedicated fans several days to identify (and there are probably more to find yet).

You can scroll on down for a full rundown of everything that’s been found so far (thanks to Redditor Yazeed IX for rounding all of these up).  First, here’s the PlayStation promo again (jump to the times indicated next to each bullet point to find the Easter egg).

So there you have it – if these are all teases for actual things Sony and partners have in the works, and not just cruel fan taunting, then the PS5 has quite the lineup to look forward to. Just make Silent Hill and Sly Cooper the real deal, and I’m happy.

Spot any Easter eggs in the promo that others have missed? Which of these teased games are you most excited about?