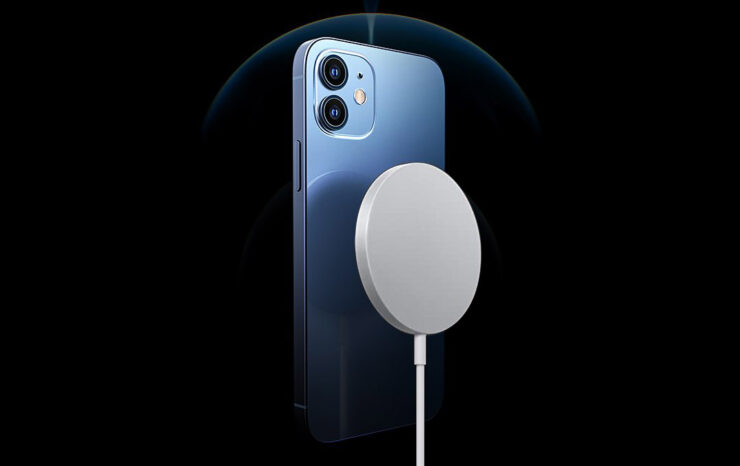 Some features of Apple’s newest iPhone 13 family can only be found with a little digging. On this occasion, Apple felt it did not have to increase wireless charging speeds on the latest iPhones as the figure remains unchanged compared to the supported wattages on the iPhone 12 series.

Thanks to their bigger battery capacities, each iPhone 13’s cell will reach 100 percent at a slower pace, and this can be frustrating for some users who are looking for a convenient solution to charge their devices without the need for those pesky wires. Thankfully, Apple also includes the regular way of charging, but you will have to purchase a separate wall charger for that. The technology giant has yet to comment on why it has not changed the wireless charging speeds with a new generation of iPhones, but we might have an answer.

Unlike Chinese smartphone manufacturers, Apple and Samsung have limited the total power draw on iPhones and Galaxy handsets to improve battery longevity. Pumping more wattage than necessary can degrade the battery on smartphones at a quicker pace, forcing customers to either look for a reliable battery replacement procedure or upgrade to a new model. With wireless charging, there is a coil surrounding a massive portion of the iPhone 13, and excessive wattage draw could spread to major components, reducing their lifespan too as well as the battery.

From the looks of it, Apple likely made a necessary decision, even if some customers will be annoyed by what they get. If you are still interested in picking up any iPhone 13 model, they will be available to pre-order this Friday and will officially launch on September 24.

The post iPhone 13 Has the Same Wireless Charging Speeds as iPhone 12 by Omar Sohail appeared first on Wccftech.