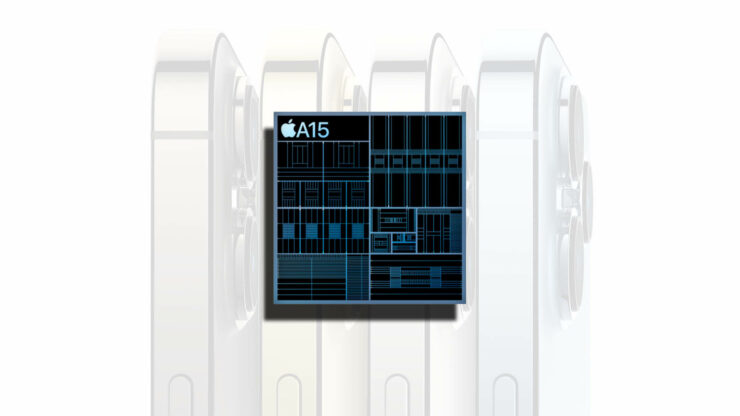 Despite the fact that all iPhone 13 models feature Apple’s next-generation A15 Bionic, expect some performance differences if you pick up the iPhone 13 Pro and iPhone 13 Pro Max thanks to the 5-core GPU.

This Difference Is Likely Due to SoC Binning, Allowing Apple to Stamp the Same Price on the iPhone 13 and iPhone 13 mini as Last Year’s Models

The iPhone 13 mini and iPhone 13 have a 4-core GPU, and it is not at all surprising to see this difference, given how Apple has followed this approach of SoC binning in the past. We will be quick to remind our readers that the ongoing chip shortage has made things difficult, and this chip binning technique allows Apple to save money while producing the iPhone 13 and iPhone 13 mini. There are two ways the technology giant could have done this.

Either it would have disabled one GPU core for the A15 Bionic running in the iPhone 13, and iPhone 13 mini or use chips with one defective core to save money rather than discarding them. We expect Apple to maintain this practice in 2022 when the chip shortage forces clients to raise the prices of their parts. Apple products are expected to see this price increase too, but it is not confirmed by how much.

Since this SoC binning has made its way to iPhones as a cost-saving measure, we expect the iPhone SE 3 to feature a 4-core GPU packed in the same A15 Bionic to maintain its competitive pricing. Luckily, Apple has not reduced any processor cores, as all iPhone 13 models feature a 6-core CPU, which is broken down into two performance cores and four energy-efficient ones. There are no performance metrics showing the GPU performance of the two A15 Bionic variants, but we are confident these will pop up in no time, so stay tuned.

Are you disappointed that Apple had to make this compromise with the A15 Bionic? Tell us down in the comments.