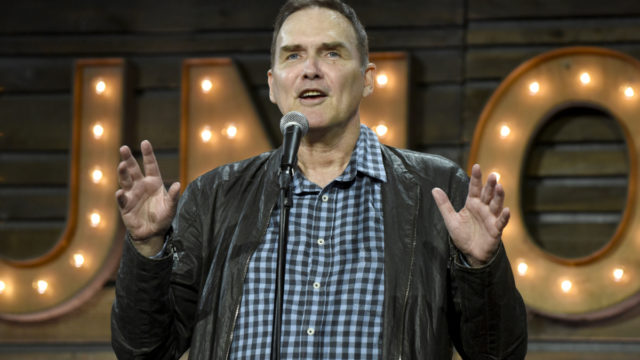 Norm Macdonald, the stand-up comic and Saturday Night Live cast member known for his deadpan delivery, has died after a nine-year battle with cancer.

He had kept his lengthy cancer fight private, according to Brillstein Entertainment Partners, his management company in Los Angeles.

The son of two schoolteachers raised in Quebec City, Canada, Macdonald was a comedian and – briefly – a writer for the sitcom Roseanne when he was picked to join the cast of SNL in 1993.

After leaving the show in 1998, he created and starred in the comedy The Norm Show, playing a former NHL player who had been kicked out of the league for gambling and tax evasion and forced into community service as a social worker.

Macdonald’s uncanny impressions were adored by cast members alike, who paid tribute to the comedian over social media.

“An incredible dad. A great friend. A legend,” wrote Sandler. “Love u pal.”

Fellow comedian David Spade shared a series of images in tribute, the first of which was from the last time he saw Macdonald.

“Would never think it was the last time I’d see him. The comedy world took a huge hit today,” wrote Spade.

A tribute from the official SNL account saluted Macdonald’s lasting legacy in the comedy scene, calling him “one of the most impactful comedic voices of his or any generation”.

“No one was funny like Norm,” read the tribute.