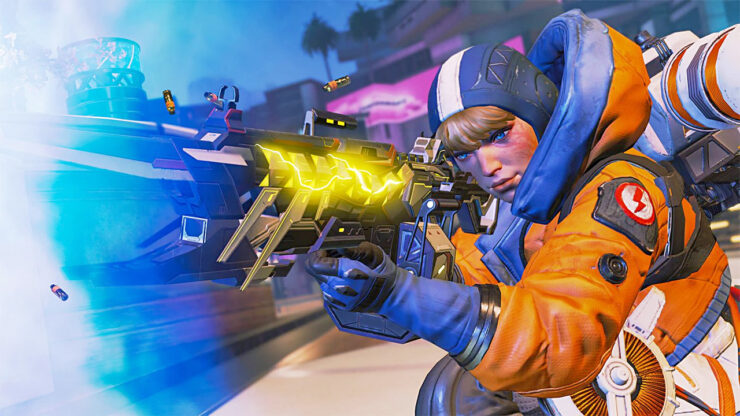 Something has gone wrong with Apex Legends, and the game’s most recent update doesn’t seem to have done much to get things under control. Following the game’s most recent major update, players have been reporting serious server problems, with disconnects, errors, lag, and packet loss being all-too-common. Earlier this afternoon Respawn attempted to address the problems with a new patch, which promises the following fixes…

Unfortunately, a quick check of the Twitter replies beneath the patch notes reveal a lot of Apex Legends players are still having issues. It seems the latest update isn’t doing anything to alleviate the issues for many, and in fact, may have introduced new bugs. I’m not sure what’s gone wrong, but it seems Apex developer Respawn Vancouver has some more work to do. Thankfully, they promise they are “looking into” further problems, so more updates are likely forthcoming.

Apex Legends is available now on PC, Xbox One, PS4, and Switch, and is playable via backward compatibility on Xbox Series X/S and PS5. The game is currently in the midst of its Emergence season, which launched back in August.