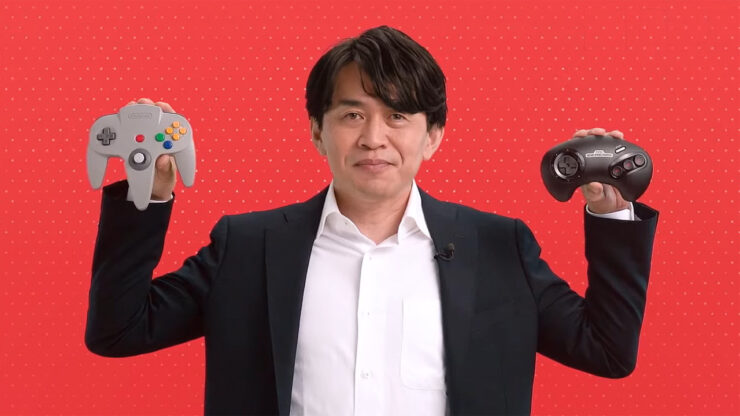 Rumors have been swirling for the past week that Nintendo Switch Online would be getting a new infusion of retro fun including the addition of Nintendo 64 games, to be accompanied by a wireless N64 replica controller, and today during the latest Nintendo Direct presentation, it was officially confirmed — with a bonus!

The new Nintendo Switch Online tier will be launching with 10 N64 games and 14 Sega Genesis games. You can check out the full launch lineup, below.

Not a bad lineup. I like that they’ve gone somewhat outside the box with games like Winback on the N64 list, and Phantasy Star IV, Ristar, and Shining Force being launch Genesis games? *Chef’s kiss.* Meanwhile, Nintendo promises these additional N64 games will be coming post-launch…