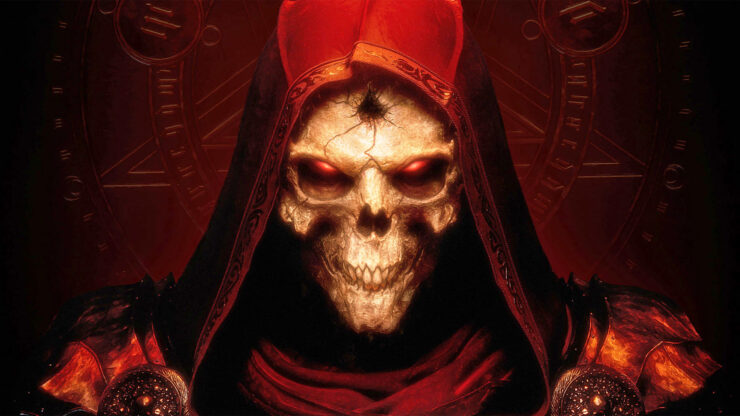 Update: Blizzard has issued a patch for Diablo II: Resurrected (ver. 9.24) which promises to fix some issues. The actual effectiveness of the patch remains to be seen.

Original story: Tell me if you’ve heard this one before – Blizzard had launched a new remaster of one of their classic games and yet server issues and other problems have rendered the game nearly unplayable. Diablo II: Resurrected arrived yesterday, and players have been beset with issues, ranging from being locked out of the game, to characters losing progress or disappearing altogether, particularly if you’re playing offline.

Some players have reported offline characters disappearing or losing progress, and we believe we have identified the issue. We intend to release a permanent fix for this today for PC and for consoles shortly thereafter.

Furthermore, our team is working to resolve the issue of character lockouts. Many of these characters are already in the process of being unlocked. We anticipate this process will take a few hours to complete.

For players unable to create or join game lobbies, we’ve been evaluating activities that have prevented them from being able to play in those sessions. We’re actively working to find a solution to these issues. Additionally, our team has been monitoring players’ uptime across the globe. We’ve been reviewing crash reports across all platforms as we work to make Diablo II: Resurrected as stable as possible. On top of this, we’re exploring the AVX issue, preventing players from launching the game. As we progress, we’ll provide an update if we receive a development on this front.

While we wait for an actual update for the issue of disappearing characters, Blizzard suggests using different names for online and offline characters…

We’ve been working on players’ reports of offline characters disappearing or losing progress after creation. We identified the issue and are implementing a fix to prevent this from happening again. For the time being, we advise you not to use the same name for your offline characters and online characters, since that is related to this bug.

Diablo II: Resurrected seemed like it could provide a small glint of light after weeks of very gloomy PR for Blizzard. The fact that they’ve dropped the ball on yet another retro release, following the disaster that was Warcraft III: Reforged, is kind of astonishing. Did they not realize they needed to get this thing right?