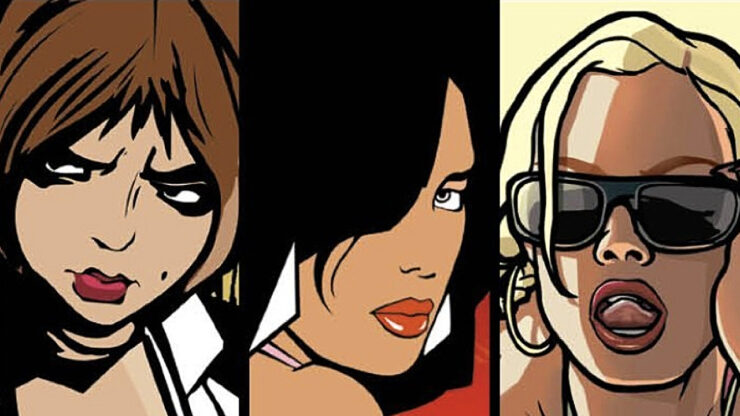 For months now, rumors have been flying that Take Two Interactive and Rockstar are prepping a remastered collection of the beloved original PS2 Grand Theft Auto Trilogy (Grand Theft Auto III, GTA: Vice City, and GTA: San Andreas) and now it’s been all but officially confirmed.

This information comes courtesy of the Korean Game Rating Committee, which has proven to be a reliable source of leaks over the years (albeit not intentionally) as they often rate games before they’ve officially been announced by their publishers. Well, the board recently posted a rating for Grand Theft Auto: The Trilogy – Definitive Edition for unspecified platforms. The listing was quickly removed, but, of course, the Internet never forgets…

While the Korean rating doesn’t reveal much about the collection, a report from Kotaku earlier this year indicated the Grand Theft Auto Trilogy remasters are being developed by Rockstar Dundee, which previously worked on the Crackdown games and Halo: The Master Chief Collection under the name Ruffian Games. Apparently, the remasters are being developed in Unreal Engine, and will be a mix of “new and old graphics,” which ought to deliver a look similar to the original games with lots of mods applied. As for gameplay, expect it to be more or less as you remember. Word is, Rockstar is looking to put the classic GTA titles on pretty much everything that plays games, from PC, to current and next-gen consoles (including Switch) and mobile.

When Grand Theft Auto: The Trilogy – Definitive Edition might arrive remains a bit of a question mark. The original rumors indicated Rockstar and Take Two Interactive were targeting a holiday 2021 release, and Kotaku is now saying we can expect a November release. Others have said the collection may slip to sometime in 2022. What do you think? Excited for some old-school GTA fun? Or has the open-world genre moved on?