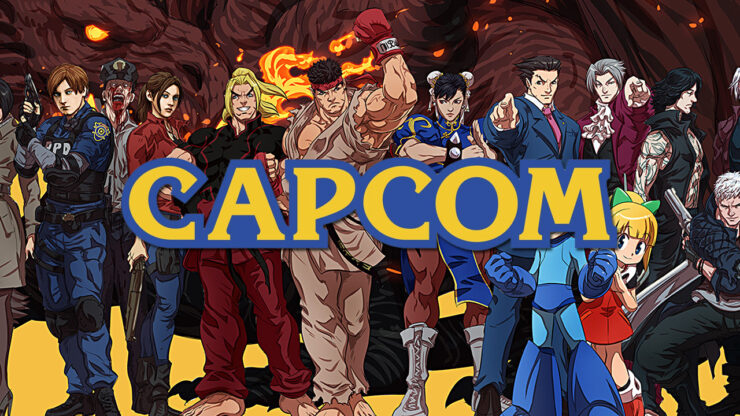 Traditionally, Japanese developers have been wary of PC development, preferring instead to focus on consoles, with Capcom being a prime example of the phenomenon. For years, Capcom games simply didn’t come out on PC, and then there was a period where the publisher gained a reputation for lousy PC ports, with classics like Resident Evil 4 and Devil May Cry 3 being all but ruined on computers. Thankfully, in recent years Capcom has got their act together on PC, with games like Monster Hunter: World and Devil May Cry V getting very respectable PC versions.

Well, it seems like Capcom has much larger ambitions for PC. According to a Nikkei interview with Capcom COO Haruhiro Tsujimoto, the company has plans to make PC their primary platform going forward and hopes to achieve a 50-50 split between PC and consoles by 2022 or 2023 (thanks to Bloomberg reporter Takashi Mochizuki for the translation/reporting).

Can Capcom actually achieve a PC-console 50/50 split? It seems like somewhat of a stretch, particularly in their home country of Japan, where consoles and mobile devices are where most gaming is done. That said, It could be that they’re looking at Monster Hunter: World, their most successful title ever, for inspiration. According to data leaked last year, World actually did best on computers outside of Japan, selling 5.7 million on PC compared to around 5.5 million on PS4. The latest game in the series, Monster Hunter Rise, will be getting a PC release in January of next year, after debuting on the Nintendo Switch.

What do you think? Is focusing on PC the right move for Capcom? Could they actually end up getting half of their sales from PC?

The post Capcom Wants PC to be Their Main Platform, Aiming for 50 Percent PC Sales by 2022/2023 by Nathan Birch appeared first on Wccftech.